The Chinese Trade War Wages On as Tariffs Rise

Over the course of the past two years, the ever-evolving trade war between the United States and China has continued to wage, resulting in a rise in tariffs and duties, political unrest, and of course, complications with imports, exports, and shipping in general. As an eCommerce entrepreneur, it’s likely that you’re already familiar—if not well-versed—in the way that the trade war affects how you do business, the way you ship, and of course, your bottom line.

Though this trade war set between the world’s largest economies is hardly news, a recent update—as recently as August 1, 2019— in the back-and-forth trade war between the United States and China is creating even bigger waves, resulting in a sharp insistence on tariff increases, choppier relations, and a promise for more should the initial increase yield unideal results.  .

The Trade War Update You Need to Know

On Thursday, Aug 1., President Donald Trump announced that he would impose a 10 percent tariff on a further $300 billion in Chinese imports. These new duties, announced by Trump, are set to be imposed beginning on September 1s and span a long list, affecting products and goods like laptops, children’s clothing, smart-phones, and much more.

Another unique development surrounding this planned tariff increase? Trump announced that he doesn’t anticipate it will end there. The new duties, tariffs, and increases could go much, much further. At this point, there’s no set increase laid out, just the whisper of promise that should China not buckle to meet the United States’ demands, another tariff and duty increase is set to land.

Of course, prodded by these increases and threats for even higher tariff rates, China has made claims for retaliation, though at the time of this publication, specifics had yet to be announced or verified. This plan to increase tariffs—again—brings a truce established in late June (by Trump and Xi Jinping in Osaka) to a screeching halt, surprising Chinese officials and—undeniably—escalating the trade war further.

The reality of this development is that this announced plan is set to launch in the beginning of September—nearly a month from the time this article was published. It’s  nearly impossible to predict what could happen in a month’s time, though, with China under maximum pressure and frictions only getting hotter, the outcome for this increase seems likely.

Until then, though, as eCommerce entrepreneurs, owners, shipping managers, and more we pause with bated breath—acknowledging trade frictions, adapting to a business world punctuated by trade war, and of course, anxiously seek out solutions.

If you’re less-than-familiar with the origins of the current trade war, want to get caught up, or simply don’t know where to start, this section is for you.

While the day-in-and-day out perspective of the current trade war between the United States and China is complex and intricate, when we zoom out and take a look at the generalities, themes, and overarching issues, it’s not quite as complicated as we like to think.

In 2017, the U.S. launched an investigation into Chinese trade policies—naturally, this resulted in an enormous increase on Chinese products. China (who didn’t take kindly to this increase) retaliated, which, over the past few years, has resulted in a back-and-forth so filled with heated frictions it’s entirely surprising no delegate involved has caught fire. (We joke, but this tit-for-tat trade war has been truly  politically volatile for some time). All in all, there was a opening round of tariffs that totaled to about $34 billion, but over the course of the two year trade war, has increased even further, rising up past $200 billion.

This latest announcement set to hit in September has only increased that number.

How Does This Affect You?

Of course, looking through a zoomed-out lens makes understanding the ins-and-outs of the trade war easier—but it doesn’t always help to best explain how it affects you, an eCommerce entrepreneur. Naturally, as tariffs and duties rise, the way you do business changes—you’re left paying higher prices to ship your goods, struggling to understand appropriate compliance, and often, left compromising your own bottom line in order to keep your business running.

Most directly, the continual rise in tariffs will cause your own imports and exports to be far more expensive than in the past. And, while you might be familiar with the rise-and-fall, consistent influx associated with tariffs and duties, the reality is that this trade war is more than that—this isn’t a natural ebb and flow, but a political situation so wrought with trade friction that you’ll continue to pay the price as tariffs continue to rise. In other words? The longer this trade war wages on, the more your bottom line will be wholly altered.

Of course, that has its own set of consequences, too—to operate normally and function properly, you’ll be stuck adjusting your operational costs , bumping your prices to navigate the shift in shipping, and trying to compete with the larger eCommerce businesses who are gobbling up your margins.

If you feel stuck, hopeless, or entirely lost on how to deal with this continual rise in tariffs, know this—you’re not alone. There are thousands of eCommerce entrepreneurs, owners, shipping managers, and more out there that are learning to navigate every twist and turn of this trade war. That’s where we come in.

Our partners at Baja Fulfillment, have helped eCommerce businesses operate at their full potential without falling victim to the rising tariff increases. They’ve helped our ecommerce customers navigate Section 321 which allows them to receive and process inventory from China before it goes through U.S. customs to circumvent the tariff increase legally and compliantly. If you’re interested in learning more about Section 321 and how Mexican fulfillment can you help, click here. 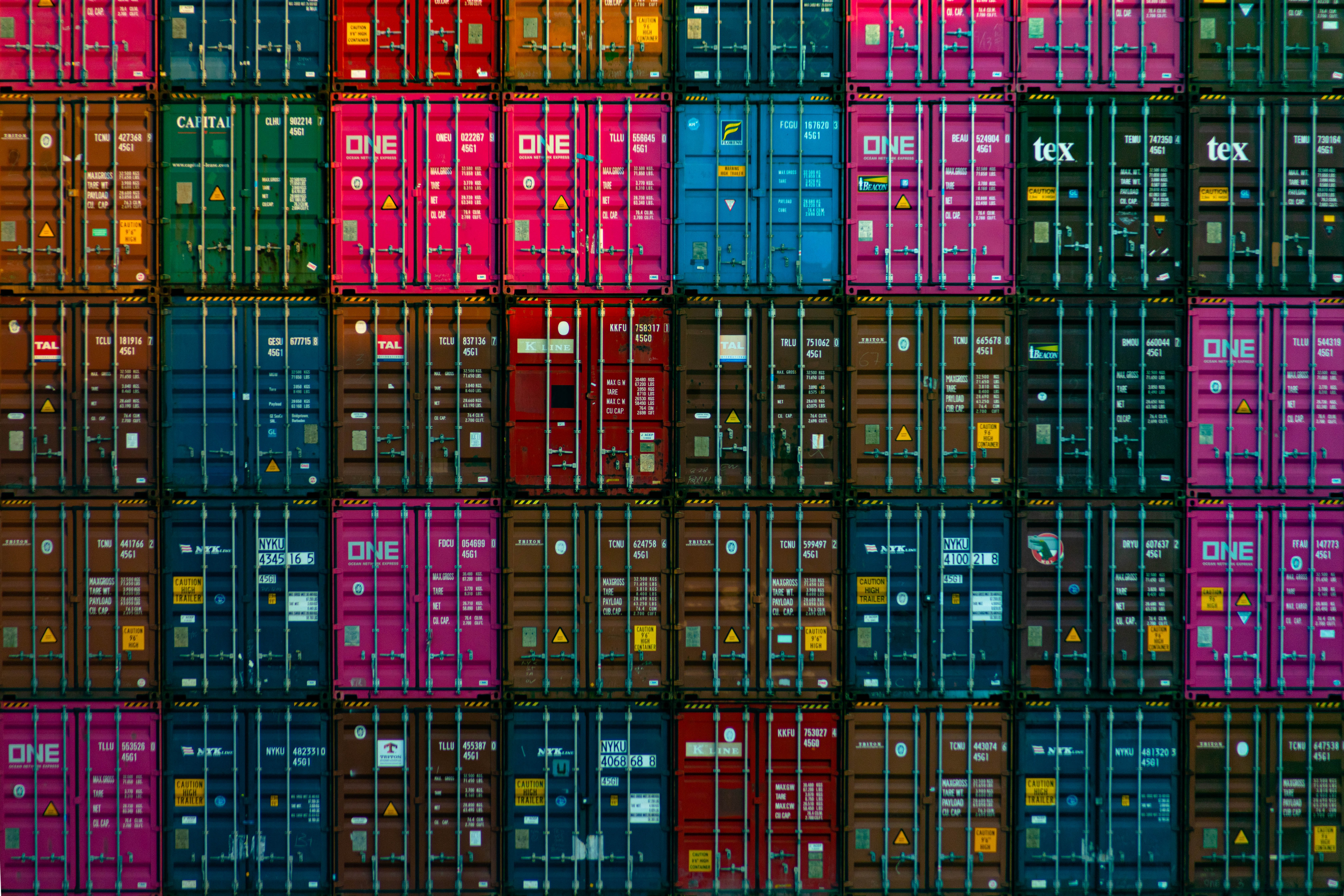