With one billion active monthly users and a heavy bias toward the youthful demographic, Instagram has evolved into an unparalleled sales tool for businesses that know how to use it.

While many of their strategies put an early twenty-first century spin on age-old marketing principles, each of these social media success stories contains nuggets of brilliance that should inspire any up-and-coming brand.

Here are five approaches to keep in mind as you undertake the difficult but crucial process of building a multi-channel strategy for your e-commerce brand, with a special emphasis on one of the leading platforms in the current social media landscape:

No successful brand exists in a vacuum. One of the keys to successful marketing lies in the power of synergy. Find brands with which you can join forces to your shared benefit. Perhaps it’s a business that’s already well established, whose product you can feature in a social media post while prominently calling out their name or handle.

Consider Away, designer and seller of stylish suitcases and travel bags. Its 491,000-follower count is impressive, but not quite as impressive as Milk Makeup’s 1.6 million.

A recent promotion found the two brands collaborating on a giveaway package — a suitcase packed with beauty products! Instagram followers were encouraged to tag both @away and @milkmakeup, ensuring that both brands received as much visibility as possible.

As a travel-oriented brand, Away enjoys plenty of opportunities to combine its product line with others. Think of ways that your products might be merged with those of a different brand. Then comes the fun part — thinking up cute and clever ways to promote a marriage made in e-commerce heaven.

2) Building a Team of Influencers

Building credibility has always been a powerful tool of persuasion, and the era of e-commerce is certainly no different. One tactic is to think beyond “the brand” as a singular monolithic entity and instead harness the appeal of individual personalities.

Create connections with potential customers by way of a human element — in this case, carefully crafted online personas with their own semi-exclusive followings. Known as “influencers,” these people could be your coworkers or employees.

Or, in much the same way that you are encouraged to build brand partnerships, they could be people from outside your business with whom you have established collaborative relationships.

Visit Alo Yoga’s Instagram page for a great example of influencers in action. Each post features one or more yoga instructors or athletes engaged in aesthetically appealing poses. On one hand, they double as a kind of human art, which helps define the visual sensibilities of the page.

But on the other hand, they are real people whose personal philosophies can often be found quoted in the captions. These aren’t just yoga clothes being sold; they’re stories being told.

For sporting goods store Black Diamond, this marketing adage could be easily paraphrased as, “Don’t sell the gear; sell the lifestyle.” A look at Black Diamond’s Instagram account reveals images and video of adrenalin-pumping adventure, with intrepid climbers ascending new heights on mountains, rocks and walls around the world.

Crucially, these visuals do not distract from the products being sold. Rather, the consistent portrayal of an adventurous lifestyle casts a kind of halo effect over Black Diamond and its offerings.

And once again, credibility is being built – post by post, like by like, comment by comment — as the brand demonstrates an unwavering understanding of the lives and motivations of its customer base. Look for ways to sell your brand to current and future customers by displaying their desired lifestyles in attractive yet accurate form.

Celebrities provide a way of combining the human appeal of influencers with the sheer marketing weight of an established “brand.” After all, celebrities are brands unto themselves. And unlike influencers, their recognition generally extends beyond social media niches to encompass vast demographic segments of the public at large.

For example, the hip-hop-influenced clothing brand Young & Reckless regularly features photos of industry luminaries decked out in Y&R gear on its Instagram, which currently boasts well over 600,000 followers.

So far this year, these celebrities have included 21 Savage (whose official music videos all enjoy tens millions of views on YouTube) and Lil Nas X (the man responsible for “Old Town Road,” perhaps the defining hit of 2019).

Remember that celebrities are constantly engaged in the process of selling themselves to the public. (Their ability to do so ensures their continued status as celebrities.) However, in pursuing the sales power of celebrity, keep in mind that collaborations are not something to be forced.

What makes celebrity connections work for a brand like Young & Reckless is the organic, seemingly effortless street savvy found in the messaging. As much as anything else, Y&R’s Insta demonstrates that there is no substitute for authenticity!

Recent years have found Instagram’s format expanding somewhat beyond the posting of singular photos. A greater element of directness and immediacy is now possible thanks to the increasingly popular “story” posts, which usually involve regular users showing their followers some aspect of their daily lives. This may take the form of multiple images to convey a single story, anecdote or joke. Text, memes or video may be included to contribute to the intended effect.

But of course, savvy brands are already finding ways to use this feature to their advantage. One perfect example comes in the form of a “story” posted by clothing retailer Revolve, which revolves around suggested outfits for different occasions, identified by text captions over a series of striking photos, which are in turn linked directly to the Revolve website for shopping purposes.

What Revolve and other, like-minded brands have done is to seize upon a popular Instagram feature, often employed by users for fairly jokey or lighthearted purposes, and subtly redirect it to the more sincere purpose of sales — all while crucially retaining a breezy touch that is likely to make a favorable impression on their customers.

Successful e-commerce brands should always be on the lookout for similar ways in which to turn the conventions of popular online platforms to their advantage. 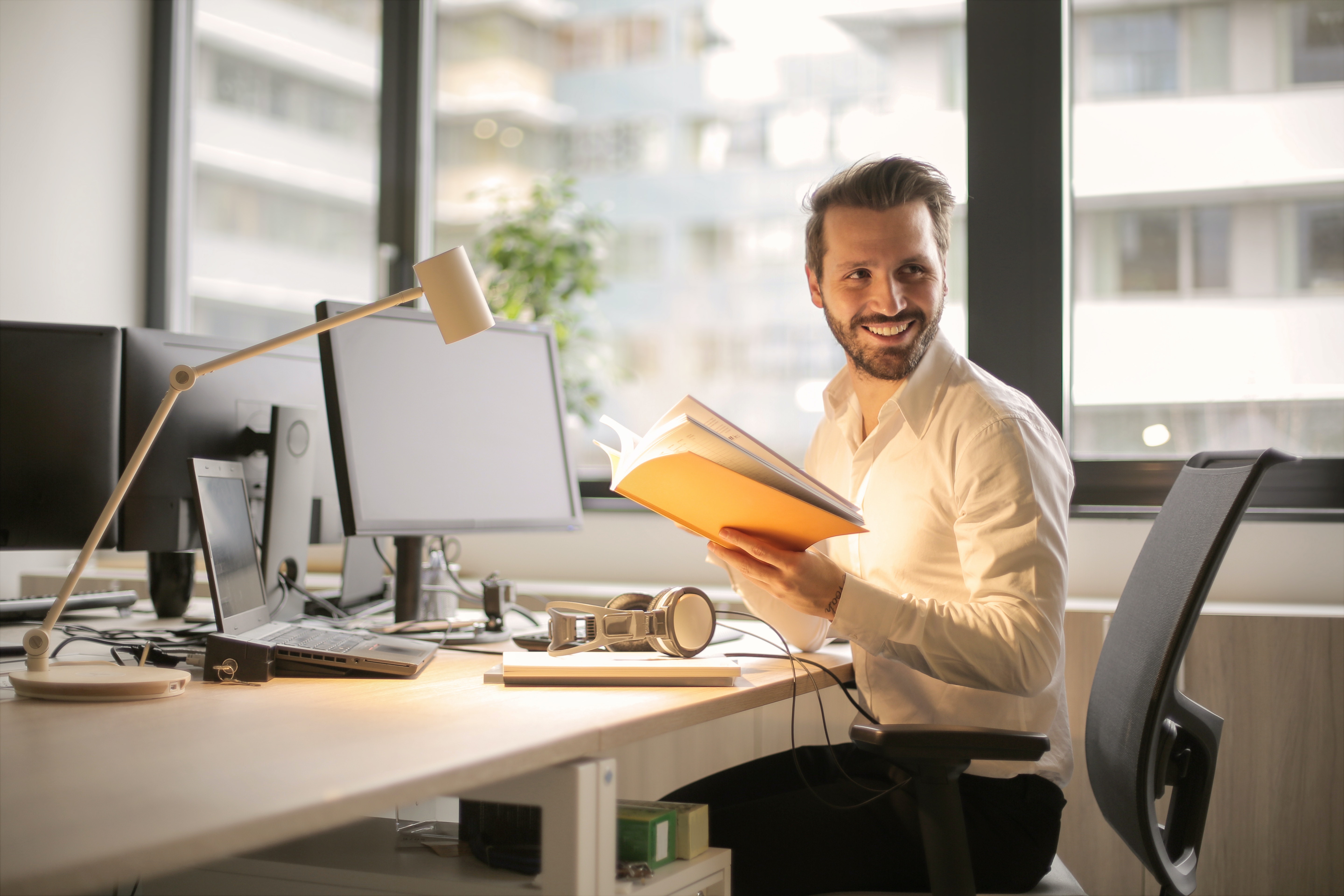 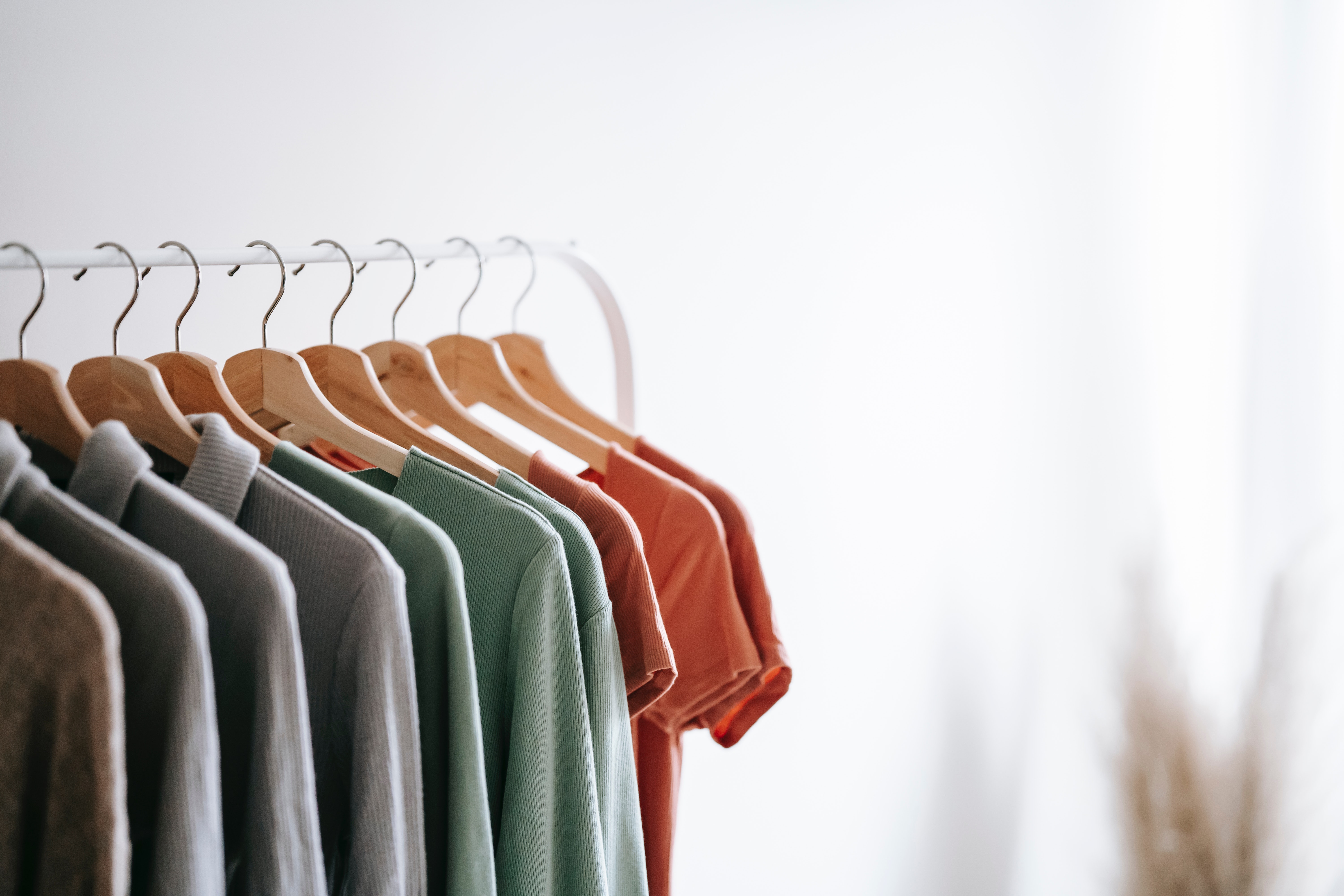 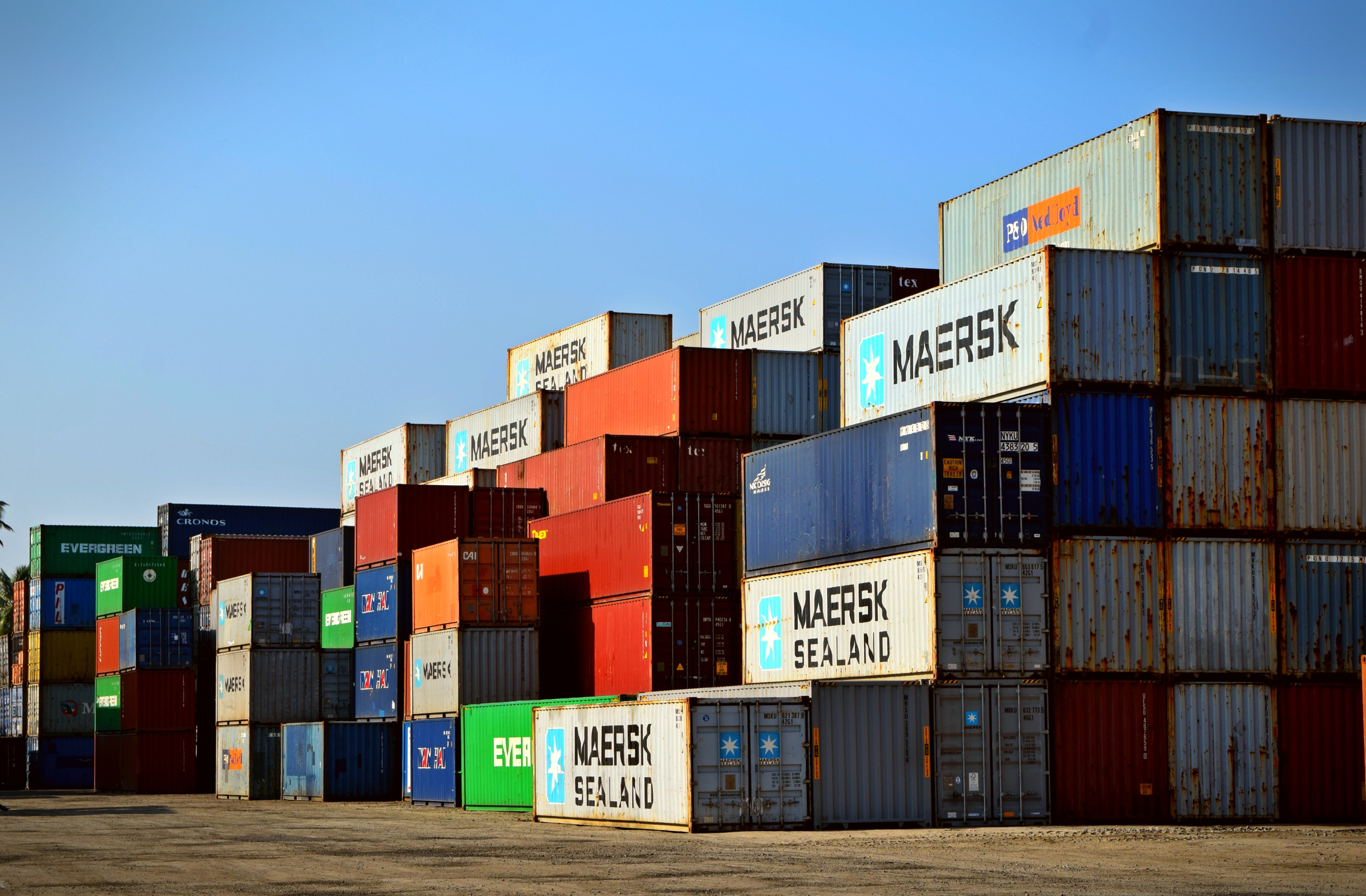