Are you invested in your online sales?

Online brands are growing at a consistent, steady pace, with ecommerce becoming a major chunk of global commerce. With twenty-three percent growth year over year, the competition is constantly expanding.

Ecommerce has never been easier to get into, but that can be a two-edged sword. The low barrier to entry makes it a crowded field, one where it can be hard to stand out from the pack.

Those who do, though, tend to really stand out.

There are keys, tips, tricks and secrets to making it in the ecommerce world, and those who apply them are noticeably better than the competition. Our CEO, Nathan Resnick, dedicated himself to finding out those secrets. He’s worked them into a book called Ecommerce Millionaires: The Underground Playbook of Eight-Figure Online Brands.

Resnick’s book has some key components of these successful brands, and it’s worth picking up. Here are some of the key takeaways (amongst other things) you should be on the lookout for:

Dial in your supply chain.

If your supply chain isn’t optimized, there’s money constantly leaking out the back end of your business. Dial it in, though, and you’ll see the benefits in faster ship times, less headaches, more uptime and lower costs.

There are companies that specialize in streamlining the supply chain. If you’re comfortable with doing it yourself, that can be an option too. But there are plenty of details to be worked out when you’re dealing with the back end, and it can be hard to educate yourself enough to get all of it taken care of on your own.

66 percent of supply chain leaders say analytics will be critically important to their work moving forward. There’s a data revolution brewing, and if you want to stay competitive, it’s worth starting now.

The benefits are immense.

Optimize your website on a consistent basis with CRO work.

Conversion rate optimization, or CRO, is going to grow even more in importance moving forward. Marketing often focuses on generating more traffic, but CRO focuses on making the most of the traffic that’s already there. As the ecommerce sector gets more crowded, maximizing the proportion of users that convert is probably a better option than just focusing on raw traffic.

That’s not to say that raw traffic isn’t important. But you need to optimize your site constantly to make the experience better, and if you’re doing it with an eye to conversion rates, it’s going to pay off in spades.

In the United States alone, eight percent of GDP is spent on logistic costs. That’s a staggering sum of money. Cost and volume of shipping are going up, and there’s a continuous truck driver shortage.

At the same time, logistics is more important than it’s ever been. If your business isn’t optimizing its logistics, you’re probably losing money. Constantly-changing shipping regulations and shipping costs have hammered margins for large businesses that ship a lot and don’t have their own shipping network.

Companies and platforms like Freightos, Flexport, ShipBob and Shipmonk are stepping into the void, helping businesses that need to cut their logistics costs and allowing them to streamline their processes with better oversight. Know what you’re spending and plan ahead, because if you don’t you can get eaten alive by the cost of doing business.

In order to create an audience, you have to go where they are. That means a cross-channel strategy utilizing social media, email, SEO, PPC and more. You need to hit potential customers across a wide array of platforms. Be everywhere they go.

The “seven to thirteen touches before a conversion” principle is well-known, and guides just about everything marketers do. To create your audience, you have to utilize every tool at your disposal to find them at every step in the buying cycle. That takes time, effort, and constant tuning. But it pays dividends.

Utilize the powers of social engagement.

Social validation on posts is huge for driving conversions. When you’re looking for a restaurant, a vacation destination or a vehicle, how much does popularity factor in to your choice? That’s social proof, one of the key tenets for marketers since before marketing was even a word.

Constantly solicit feedback or user-generated content, then make sure that you reply to it when it comes. Deal with things promptly and capitalize on every interaction to make yourself more relevant in the eyes of your consumers.

In doing so, you can utilize social engagement to make people more likely to convert. That responsiveness combined with social proof is the secret sauce. 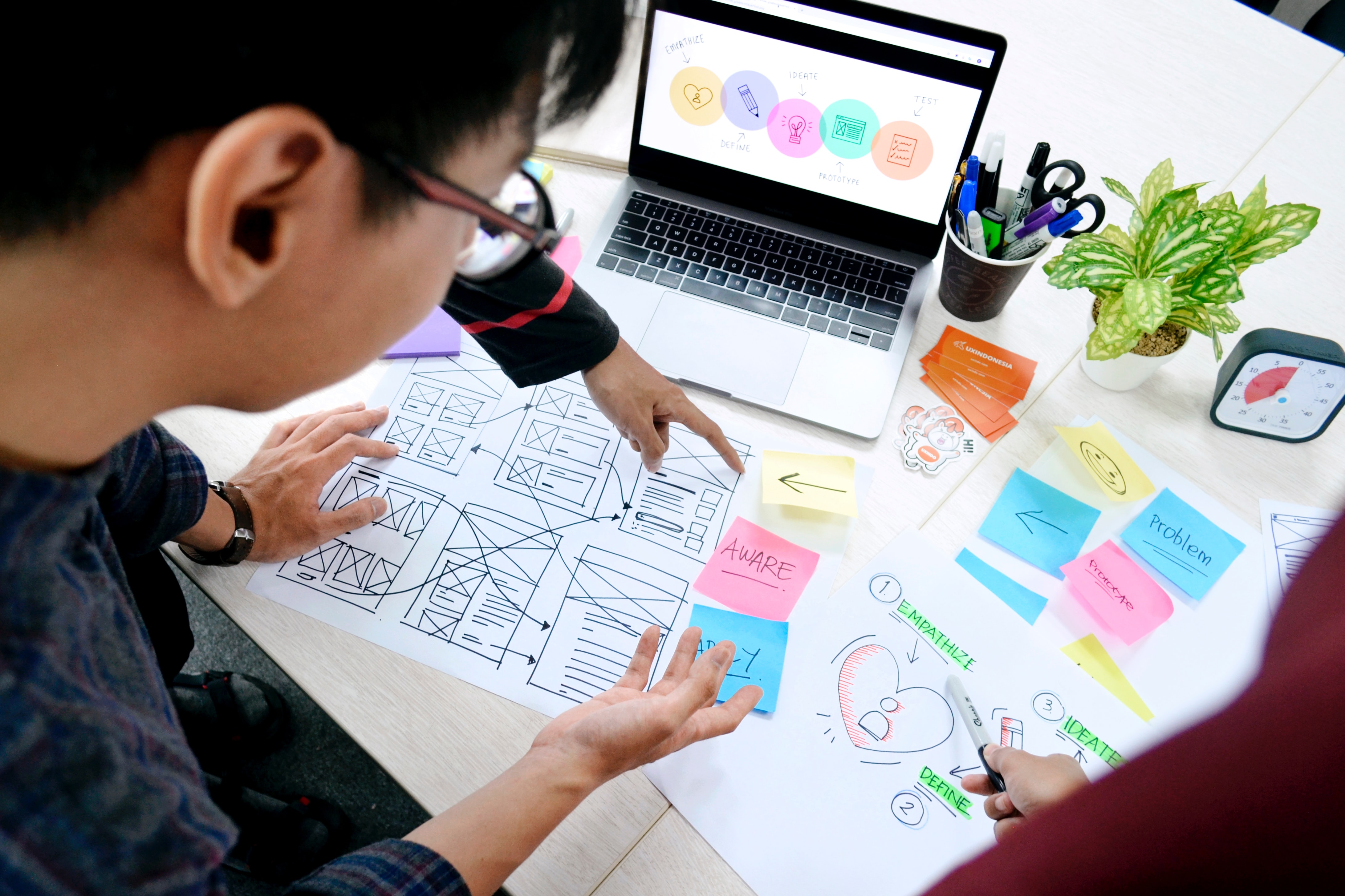 We’ve all had that great idea for a product that we wanted to see become the next it-thing. But not everyone can make that idea church a profit. Ninet... 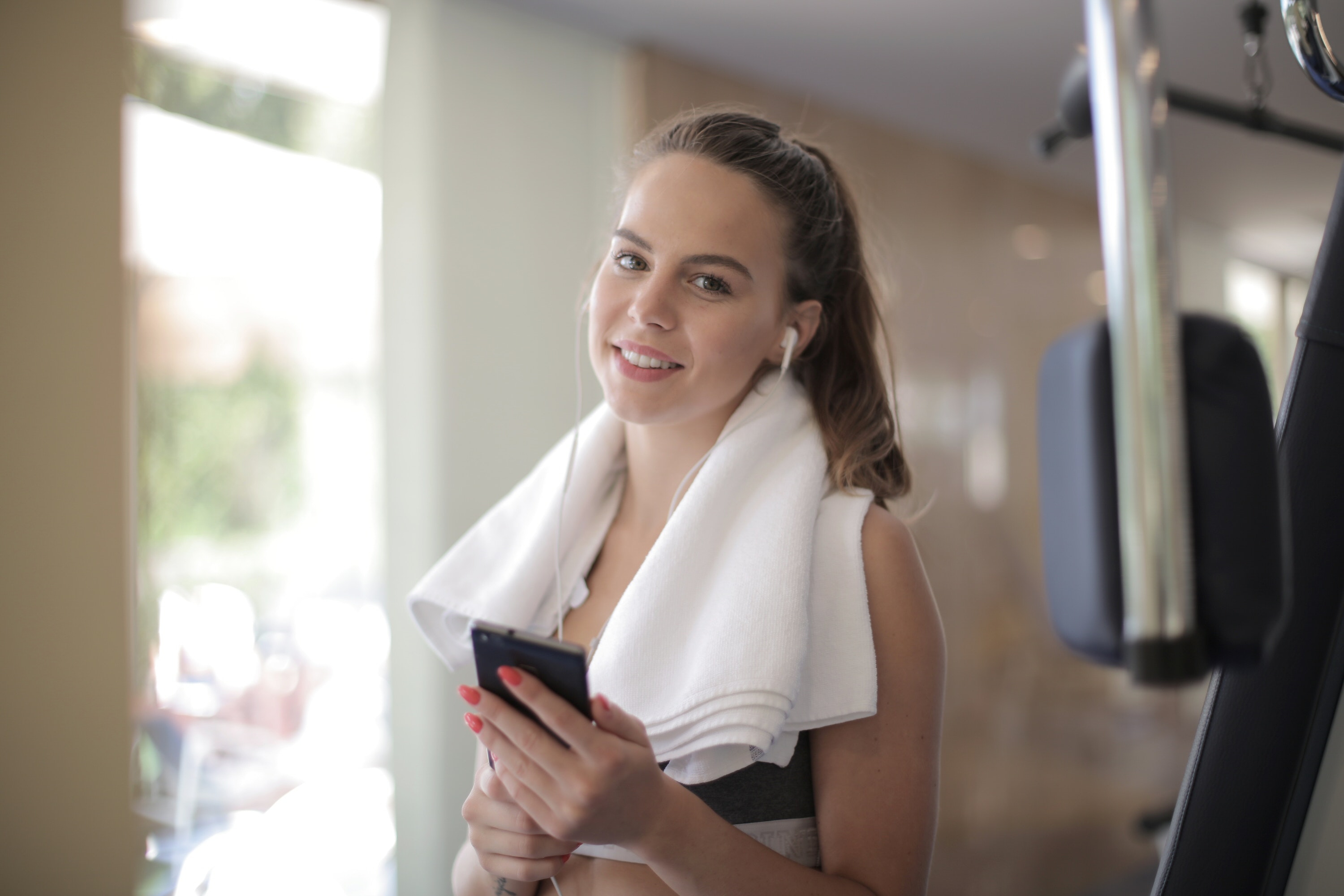 How Gymshark Is Growing Through Home Workouts Amidst COVID-19 Quarantines

Since 2016, influencer-driven workout brand Gymshark has been high on Fast Track’s list of 100 fastest growing UK companies, reporting a turnover of £...

Mike Sill is the Co-Founder and CEO of Sunday Scaries, the best CBD company in the industry. In this discussion, Mike talks about how to navigate the ...