E-Commerce Insights: How Field Notes Made a Successful Business Out of Simple Stationery

Not too long ago, writing stuff down was a normal practice. Businessmen would write down tips of the trade to go back and study later on, farmers would write down crop yields and compare them to the previous year’s notes, students would hand write their notes in class and use them as study guides for tests and exams.

However, today we have gone digital and so the art of writing things down has become almost lost in the world of computers, laptops, and tablets. The buying of and use of stationery is not as big as it once was …

Unless, that is, you are talking about Field Notes.

Field Notes has built an empire out of stationery and have quite an impressive following.

While this may seem a little strange in today’s digital age, there is a very simple reason for their immense success.

Stick to the Root and Core

During the last 100 years or so, big American seed, tractor, and other agricultural companies would send local farmers promotional memo books. This was a longstanding tradition and thanks to Field Notes, it is one that will always be remembered.

One of the chief reasons for their success is their adamant refusal to stray from the root and core of their main product — memo books. The company came into being through the simple act of one man creating a few memo books on a little Japanese toy press, and then sending these out to some of his friends. That man was Field Notes co-founder Aaron Draplin, and he happened to send one of the little books to Jim Coudal of Coudal Partners.

What is incredible is the reason behind the building of this company, though …

And one of the reasons Field Notes is so successful, is that it hasn’t forgotten these roots and the core values instituted at the founding of this company.

Nothing about Field Notes is complicated at all. It is pure and simple from beginning to end, and this is yet another reason it is so successful. While Field Notes does have a few more products in the offing, they stick to their main product and their tag line does the rest.

Not only is the psychology behind their tag line scientific and real, it also backs a product that is made to fit into your pocket so that you can take it with you anywhere you go and have it on hand for all those great ideas which strike at all times of the day.

Field Notes creates a Quarterly Edition four times a year that focuses on special events or partnerships. These special editions have definitely helped the company to grow exponentially and create what has been termed their “cult following.”

Essentially, Field Notes have created a pre-order system which enables the customer to sign up to their newsletter and so that they can keep in touch with their customers on a quarterly basis. It’s a great marketing ploy and has been a phenomenal success.

While the Quarterly Editions are specially themed around big events or special partnerships, the average Field Notes memo book comes in packs of three exclusively, and they are bound in the Field Notes signature “kraft” brown colour. They also use only one typeface family font throughout their memo books.

Everything used to produce and package the memo books at Field Notes is sourced and acquired in the United States. Field Notes started from the desire to keep an American tradition alive and it has stuck to this dream throughout its success as a business.

Each and every one of the memo books which Aaron collected throughout his travels is proof that there can be a use for a memo book in every household, no matter who you are or what you do. From businessmen to school children, from store keepers to the local sports coach, writing things down is a way to better recall – and Field Notes makes that possible by supplying exactly the kind of product you need.

The biggest lesson one can take away from the successful story of this empirical company is that you have to combine not only a passion for what you want to create, but find the right market. In this case, one man had a passionate dream whilst another man saw an opening in a niche market.

Once combined, the company formed and grew in leaps and bounds from there. It really is as pure and simple as that. No matter how silly an idea may seem at first, if there is a market for it then it may just become the next big thing. The success of your product all depends on your brand marketing.

So the secret to success is to keep it simple, keep it to the point, and link it all back to a great storyline. After all, that is how Field Notes made it big and will be remembered in the years to come. 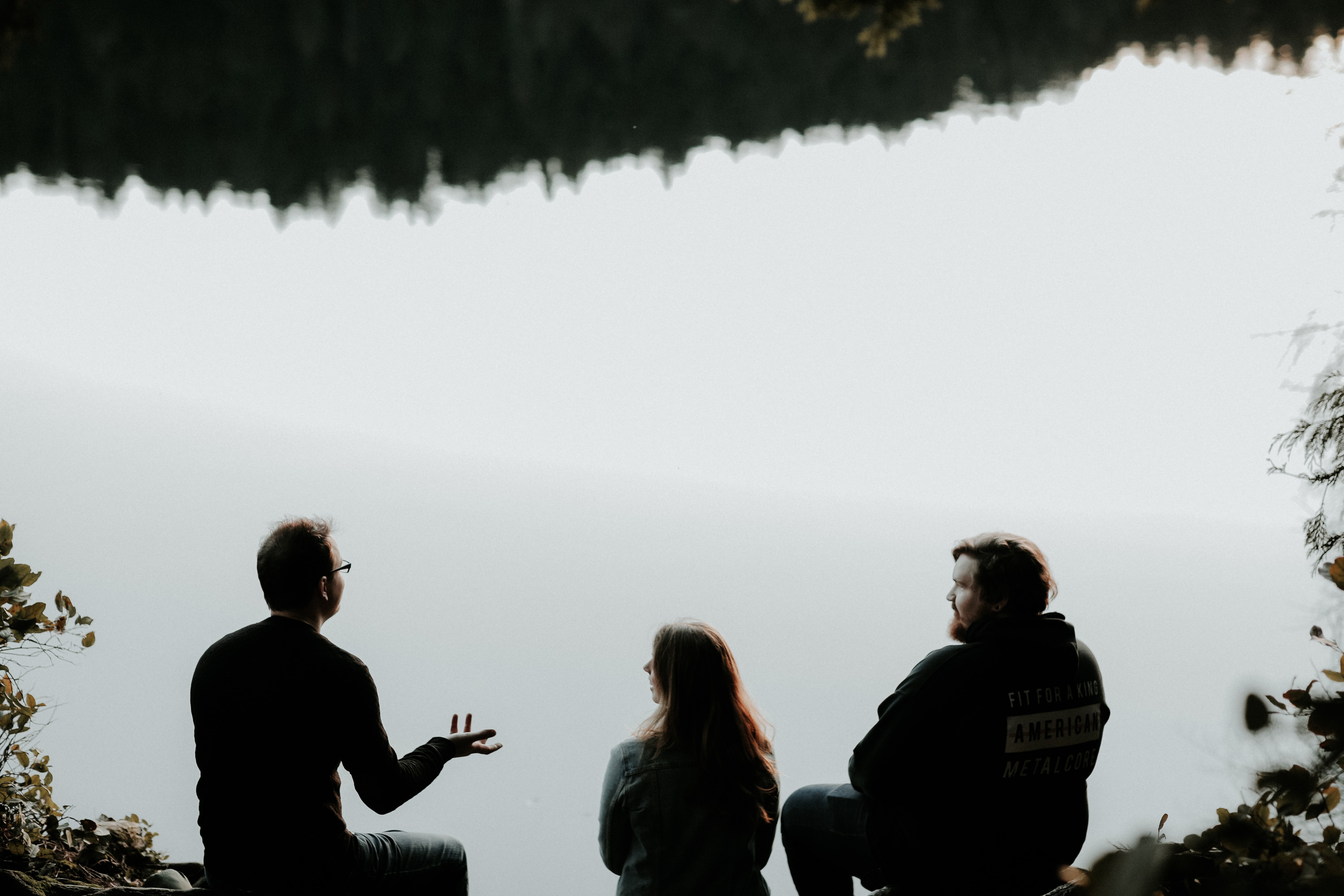 When it comes to marketing e-commerce brands, many advertisers seem to fixate on paid social media promotions, PPC ads, and other similar methods. Whi... 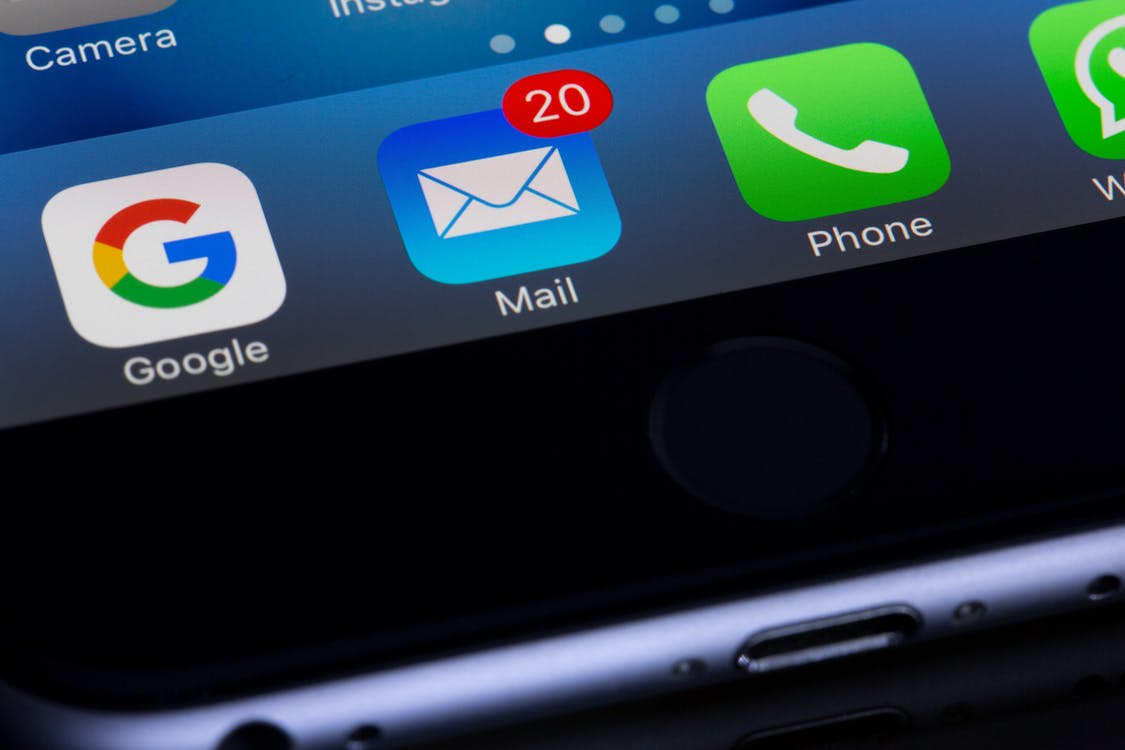 While social media channels now play a critical role in digital marketing, email is still a reliable way to attract leads and keep them engaged with y...

How Harry’s Became a Titan of the E-Commerce Industry (In a 100-Year-Old Factory, Nevertheless)

Sometimes, shopping for the most necessary items we require in day-to-day life is the most stressful. We all know the groaning and grumbling that occu...