Believe it or not, many of today’s most well-known entrepreneurs started their business with a small amount of cash and an ambitious idea. In 1984, Manhattanite Burt Shavitz traded his flashy New York life to live in the back of a 400-square foot turkey coop with no electric or running water.

There, he met Roxanne Quimby, the woman who’d turn out to be his partner both in life and business. The pair quickly partnered up and, using the extra beeswax from Burt’s newfound honey business, created their signature new product: Burt’s Bees lip balm.

At a junior high school craft fair, the duo made $200. By the end of their first year in business, their sales grew to $20,000. With that money, they were able to rent an unused one-room schoolhouse for just $150 a year. Since then, the personal care company has made a name for itself, boasting $250 million in revenue.

Here’s how Burt’s Bees went from a backyard business to a nine-figure brand:

The Inspiration Behind Burt’s Bees

Before starting his buzzing bee business, Shavitz was a Manhattan photojournalist who shot photos of distinguished men like Malcolm X and JFK. But after snapping a shot of an elderly woman looking out her apartment window, Shavitz had a realization. “I knew that that would be me, 90 years old and unable to go outside if I didn’t get the hell out,” he said.

So he did. Shavitz moved out of the city and relocated to the fresh air and open landscapes of Maine. By reconnecting with his surroundings, Shavitz would reach unprecedented success.

Shavitz had previously been gifted an empty beehive. As he was gathering firewood, Shavitz came upon a fence post surrounded by a swarm of bees. So, to say this was a once-in-a-lifetime encounter would be an understatement.

From there, Shavitz fostered multiple other hives, cultivated the honey and wax, and kickstarted his honey-making business. Just as Burt was settling into his life as the “bee man,” he met his future business partner.

Being the resourceful person he was, Burt had been stowing away the excess beeswax from his honey business. After Burt taught Quimby how his bees work, the two worked together to find marketable potential in the leftover wax. Quimby found a book of recipes that they used to turn the wax into products like candles and lip balm.

Quimby searched for and contracted an artist to create a sketch of Shavitz for the product packaging — famously known today as the brand’s namesake.

The Beginnings of a Nine-Figure Business

Burt and Roxanne married, designed more products, and gradually began to grow their beeswax business. However, the couple divorced shortly afterward. But despite their relationship troubles, they knew they had something bigger to keep them together.

By 1989, the business was shipping hundreds of Burt’s Bees’ candles and lip balm products. Burt’s Bees was suddenly in high demand. Customers not only loved the lip balm, but they also loved their story and the fact that Burt’s Bees an all-natural, environmentally focused brand.

The business partners both knew they were on to something great, so they continued to work together, growing and nurturing the business, all while staying true to their roots.

A Not-So-Sweet Turn of Events …

Unfortunately, Burt and Quimby experience some challenges whilst running the company.

According to reports and his Netflix documentary, “Burt’s Buzz,” Shavitz had an affair with a younger woman, which forced him out of the company with a payout of $130,000 and 50 acres.

Burt’s Bees was later sold for $970 million to Clorox. While most ex-business partners would take such a sale to court, Shavitz peacefully accepted an offer of $4 million from Quimby and continued to live in his humble 400-square foot home.

The loss of his relationship hurt Shavitz was more than losing out on a larger share in the company. Even though he was already the face of the brand (literally), Shavitz wanted no part in company operations.

Any company attempting to get in touch with Shavitz might experience some difficulty since he doesn’t own a phone or computer. He used his neighbors to send and receive information from executives.

Shavitz and Quimby’s relationship didn’t end on good terms. The two didn’t care to see or speak to each other. Living a simple life in the countryside accompanied by his golden retriever, Rufus, was the Shavitz’s idea of bliss. Shavitz once commented,” As long as I can put my clothes on and get out the door in the morning, I’ll be just fine.”

In the summer of 2015, Shavitz passed away at the age of 80, but his legacy has certainly lived on. What once was a backyard honey business evolved into a billion-dollar brand with an expanding product line including haircare, skincare, cosmetics, baby products, and its latest (and most unforeseen) product, protein powders.

Located in Durham, North Carolina, Burt’s Bees’ headquarters is still working on some exciting new and up-and-coming projects. Thy company has expanded far beyond a roadside honey business. Today, fans can buy Burt’s Bees from national retailers like Target and major pharmacies.

The only time will tell is any products will measure up to the fan-favorites minty lip balm.

Even though the company’s unprecedented growth didn’t seem to phase Shavitz, the brand’s dedication to conserving the bee population, sustaining the environment, and staying true to its roots has certainly gained the regard of people all over the world. 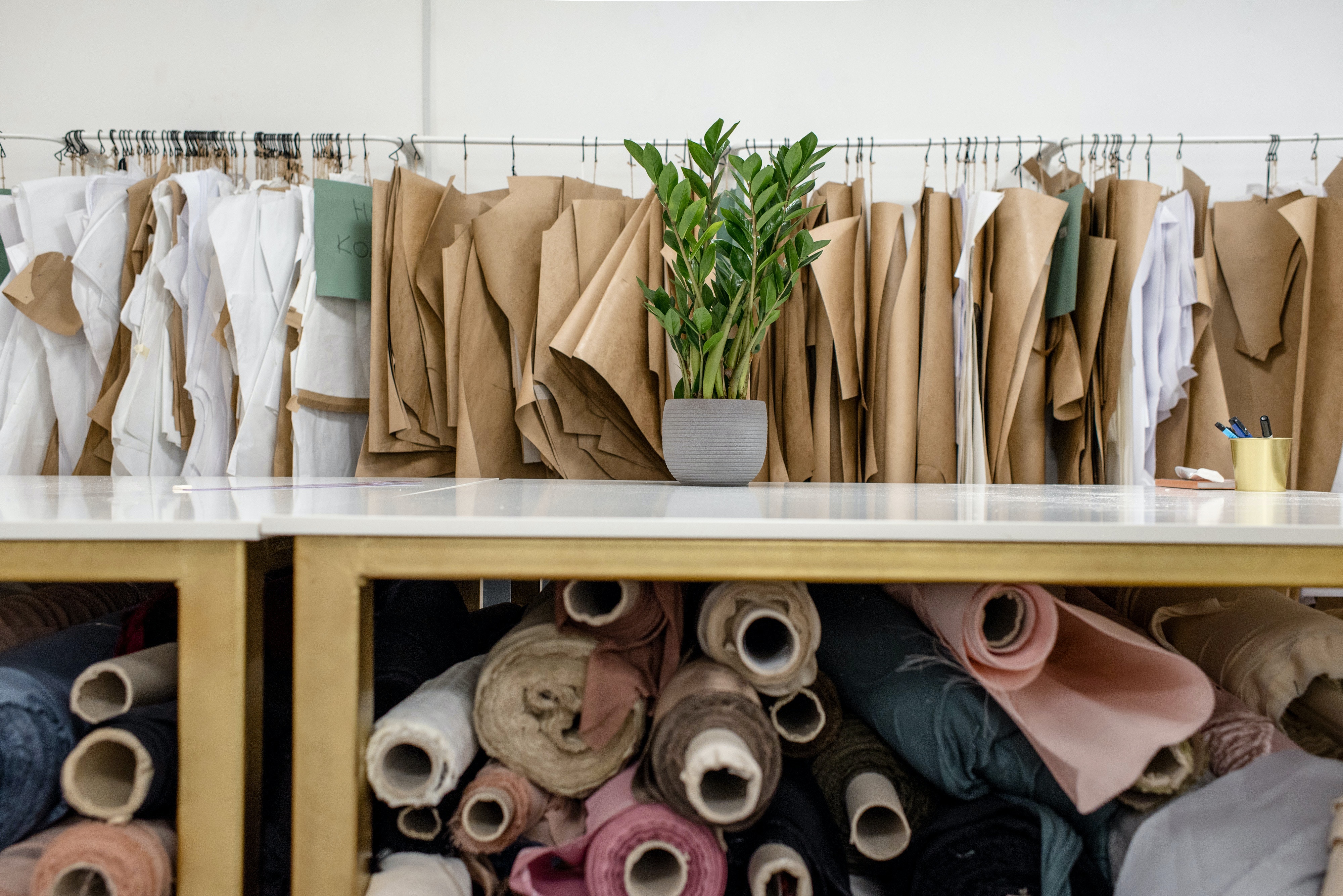 The Pros and Cons of Going ‘Private Label’ vs. Selling Branded Products

The terms private label and branded products are quite popular in the e-commerce world. Although there are now more private labels on the market than ... 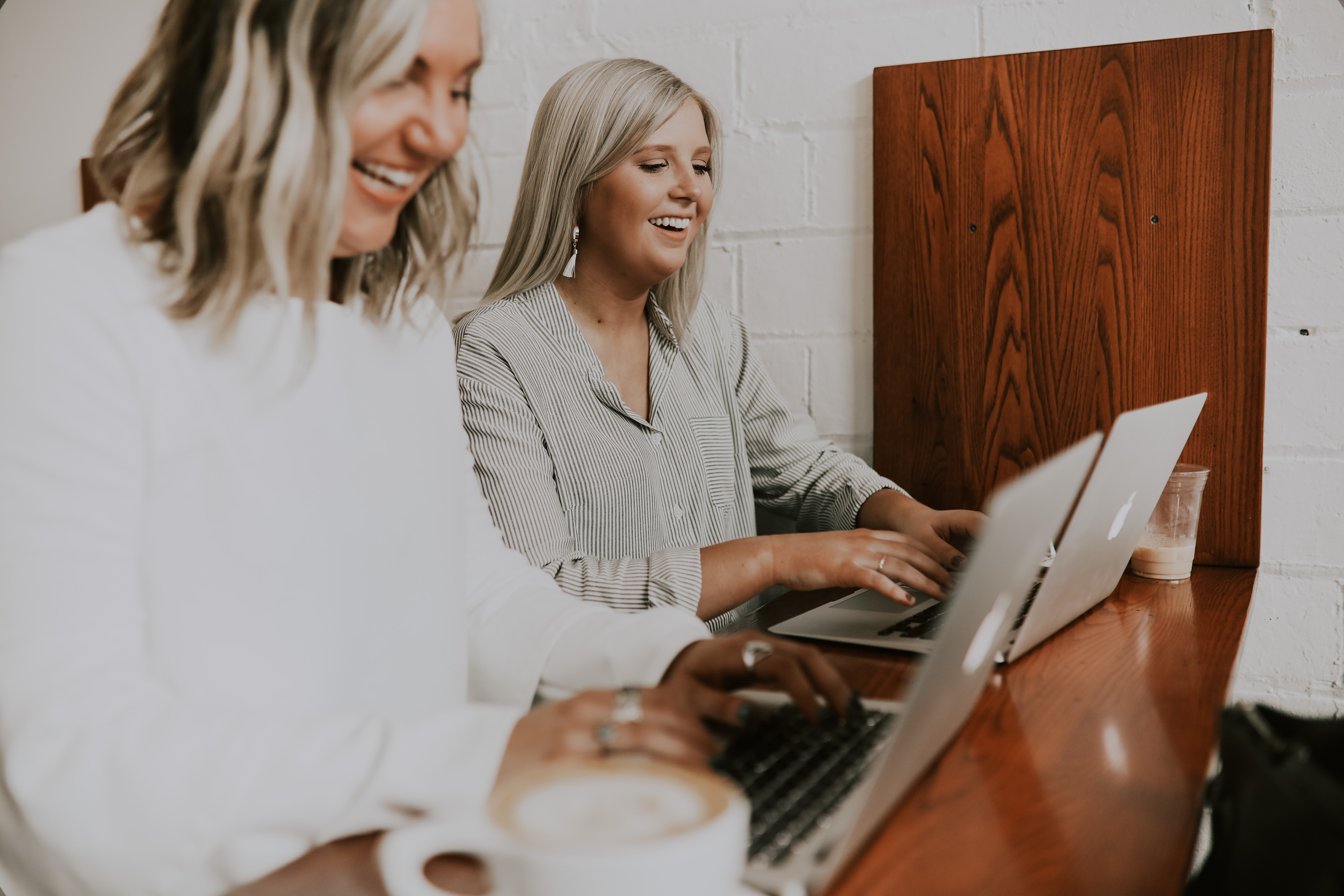 It started as an issue that nearly every woman has experienced. As Heidi Zak was browsing through her clothing drawers, she realized she had twelve br...

While succeeding in e-commerce requires a lot of hard work, the e-commerce world is also full of success stories that can inspire you as you look to l...