5 of the Most Inspiring Ecommerce Success Stories

As a sales opportunity, Fulfillment by Amazon (FBA) is equal parts alluring and daunting.

On one hand, there’s the undeniable power of Amazon itself.

Not only does the company handle the shipping side of transactions with its by-now thoroughly established (and ever-increasing) efficiency and reliability; it also gives your products the benefit of automatic association with one of the most recognized brand names in the world.

On the other hand, the private-label FBA market is not exactly a secret as of 2018.

Whether for shipping or research purposes, a visit to Amazon likely reveals FBA sellers already present in seemingly any product category. This raises an unpleasant question: Has “saturation” (or “oversaturation”) already set in?

Fortunately for those entering the market for the first time—or expanding upon their presence there—the FBA side of things still offers much in the way of money-making potential.

In times like these, perhaps it pays to consider the stories of everyday entrepreneurs who “made it” in a big way—even exceeding their own hopes and dreams.

These giants of the private-label world provide pure inspiration by way of personal example:

Many private-label sellers began their journeys by looking for a way to escape the demands of full-time corporate employment. Angie Chacon was going through the end of a 26-year marriage and had no prior Amazon experience (even as a customer).

However, she saw online selling as a potential route of escape from her day job.

Angie created her own online brand, Momma Moon Boutique, whose whimsical products for babies and kids took root in the needs of her own four children. With only five products, she worked her way up to $60,000 per month in sales within 6 months, allowing her to quit her nine-to-five gig.

“I wanted to have freedom of time so that I could provide my kids with the things that they needed and spend more time with them,” she said.

Anyone who’s been to college knows the experience of paying exorbitant prices for necessary textbooks. Will Tjernlund noticed this and began buying books to sell at lower prices than the university bookstore. This experience laid the foundation for an ability to accumulate inventory.

Soon he was ordering inexpensive product from China, which he and his brother would sell under their own brand names. For example, they contacted Chinese suppliers of ventilation and cooling equipment, which they would then sell under Amazon’s FBA service.

“THE HVAC niche is very old school, which made it easy for us to get into Amazon and online because the majority of the competitors thought that’s not the way you do business,” Will has explained. “They didn’t want to grow with the new economy.”

His understanding of the “new economy” eventually paid off in the form of several million in sales on a yearly basis. Will advises budding sellers to look for niches within a niche.

To give one example that worked for him, instead of just focusing on profitable spin mops, try to carve out a space selling the more expensive industrial-grade spin mops.

The journey often begins with a single product. For the UK seller Paul Reavey, who goes by Mr. Paul, that product was a hairbrush. He explains on his blog how he purchased 200 hairbrushes from Chinese supplier AliExpress at a total cost (including shipping) of $370.

His own private-label selling price varied due to competition-based fluctuations, but the end result was nearly $2,000 in sales. While net profits are less after Amazon fees are factored in, the return on investment remains huge.

The benefits of sourcing products from overseas—perhaps, especially China—become increasingly clear as one investigates the way private-label businesses succeed in other countries.

Of course, this comes with its own set of unique challenges.

But regardless of where products originate, the steps emphasized by Paul—research, planning, taking action, analyzing the results and ultimately scaling up—will no doubt be applicable.

“When you find something that’s particularly working, in demand and profitable, reinvest and grow,” he writes.

And as his blog also shows, his success in following this model has afforded him the ability to travel the world.

Starting with a mere $500, James Fend jumped into the private-label game in 2014. With the importance of “speed to market” never far from his mind, he looked around his house for items that he knew would sell because of their practical use.

Getting rid of what didn’t sell and sticking with what did, he pushed from $500 to $5,000 monthly sales with jogger pants and dog collars as the core of his inventory.

This is where some SEO knowledge serves as a valuable purpose, as Fend devoted more time to optimizing his listings (for example, including information in the product title that customers would want to know but that other sellers were neglecting).

He also made improvements to what had initially been hastily prepared packaging and labeling.

Within eight months, he had pushed from $5,000 to $50,000—exponential growth. But it still took time, effort and extensive trial and error. In other words, expect to pay your dues in FBA trenches.

Many potential private-label sellers stand perpetually on the sidelines, always put off by internal questions (“Would labeling be too much of a hassle?”) or external setbacks (Amazon’s temporary “FBA Freeze” implemented in December 2017 due to warehouse backups).

But the story of Nathan Walsh, who turned $600 into $6,000 in three months (re)selling books on Amazon, demonstrates the importance of jumping in as soon as possible.

During the freeze, which momentarily delayed his ability to sell, Nathan decided to make use of the downtime by preparing himself more thoroughly for sales to come. He consumed as much as he could in the way of blogs, videos and input from others in the FBA sales community.

“This preparation was key to my success when the ban was lifted,” he said.

In other words: Jump in headfirst, but be ready.

Starting with only a few hundred dollars and no experience, steadily gathering information, moving forward with determination, identifying the right niche in terms of product category and, most importantly of all, making sure that niche is filled—these seem to be the unifying characteristics of the private-label success stories.

As you go about your ecommerce endeavors, whether FBA or elsewhere, try to absorb some of the spirit that made these sellers’ online operations flourish. 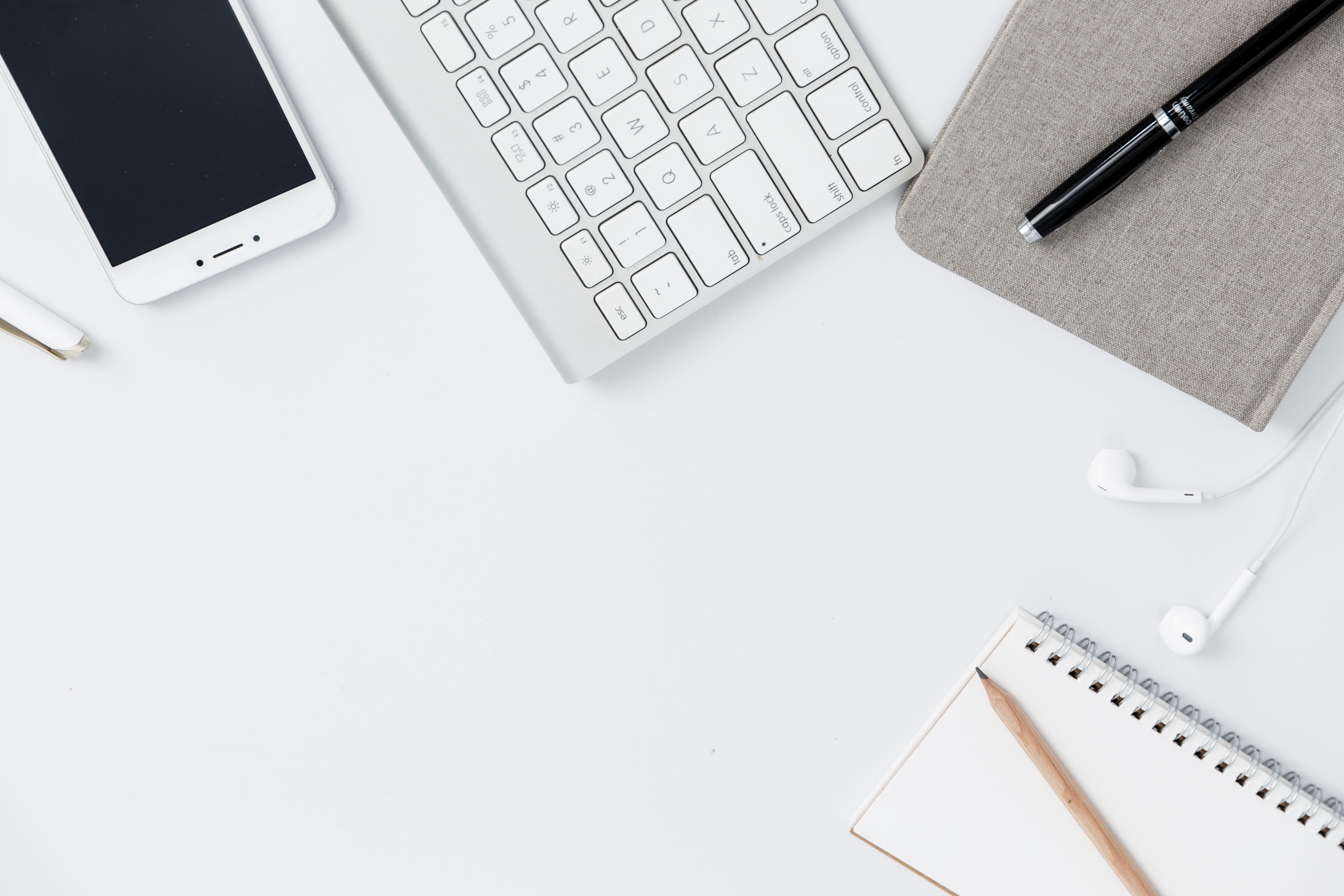 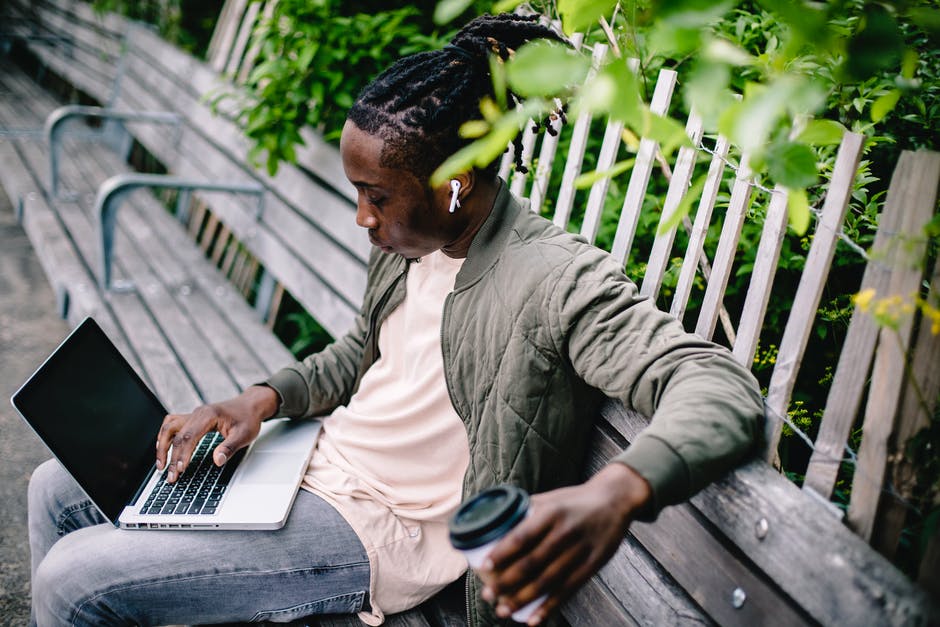