With the holiday shopping season upon us, both retailers and consumers face an unprecedented level of disruption. Back in August, China closed one of its largest ports at Ningbo-Zhoushan due to a single COVID-19 outbreak. In September, the Delta Variant surge contributed to even more port closures, slowed operations, and delayed shipments.

But these disruptions didn’t just affect China; nations all over the world have had to deal with the devastating effects on their supply chains, especially during the busiest export season of the year.

While China’s current responses to COVID-19 have caused lingering global congestion and shipping difficulties, there might be a solution to save the Christmas shopping season.

Major retailers like Home Depot Inc. and Target Corp. are using their own financial resources to charter ships and hasten deliveries in time for the winter holidays. But these big retailers aren’t the only ones taking matters into their own hands.

Small businesses have been forced into survival mode as the COVID-19 pandemic posed great risk, resulting in massive layoffs and closures. Since small business don’t have the deep pockets that large retailers do, the two groups are combining their financial resources in hopes that everyone will get their products delivered to them on time.

While this does pose a temporary solution to the global supply chain crisis, it certainly isn’t a cheap one. Michael Zimmerman, a partner at global consulting firm Kearney, says, “This is a very expensive thing. If you’re a mid-sized retailer or emerging fashion brand, you can’t rent your own ship.”

Zimmerman agrees that leasing ships are a solution, but a temporary one at that.

One ship costs $1 million to $2 million to lease each month, and that doesn’t include other operating costs. Then there’s the addition of renting containers, which can cost hundreds of dollars, depending on the size.

However, some retailers are still unsure whether to not this decision will be an effective solution.

“You are leasing the ship for two-to-three years, so it is a significant commitment that you will need to stick to or later sublet at a loss if the market for shipping containers crashes back down,” Zimmerman continues.

The Ability to Bypass Clogged Ports (and Other Disruptions)

But despite the expense and level of risk, businesses leasing ships are allowed to choose where the shipments go, giving them the ability to reroute to other ports that are less congested.

In the US alone, Los Angeles and Long Beach are typically the busiest ports. But over the past two years, Northwestern ports in Seattle and Tacoma have experienced higher rates of imports due to less congestion. Likewise, businesses have rerouted imports through the East Coast, causing fewer delays.

Now, LA and Long Beach have seen record declines in ships entering their ports, particularly during this past summer in July and August as companies were encouraging customers to order holiday items ahead of time. For example, retailers like Walmart and Target have begun their holiday deals in October.

Costco Wholesale Corp.’s Chief Financial Officer Richard Galanti has also talked about the company’s decision to lease ships to move items from Asia to the U.S. and Canada.

Target has also chartered container ships in order to quickly carry merchandise overseas to the U.S. And since the company has the freedom to manage the route of the ship, they can effectively avoid delays and reroute to less congested ports.

In preparation for the holiday shopping season, analysts began warning companies of potential delays and material shortages earlier this summer. Furthermore, the pandemic has exposed the many vulnerabilities of global supply chains, so large companies are taking steps to make adjustments accordingly.

Currently, the biggest area of adjustment is the management of merchandise. According to Zimmerman, large companies should reevaluate their supply chains now that they’ve seen how brokers behave during a time of crisis.

Before, supply chains used to be optimized for perfection. Now, shippers and major retailers should look forward to the possibility of other crises.

An article from Deloitte Insights points out, “The challenges during the COVID-19 pandemic didn’t reveal the interdependent or global nature of supply chains; rather, they highlighted that most organizations aren’t set up to manage this interconnectivity when adverse impacts occur.”

While the pandemic in many cases has caused companies to reevaluate their supply chain management, it has also opened up new opportunities for growth and innovation, and the decisions of retailers like Target, Walmart, Home Depot, and Costco are prime examples of that.

According to MarketWatch, the level of current global supply chain disruption rivals that of the Great Depression, mainly due to the abrupt whirlwind of issues that are hitting companies’ supply chains. Most supply chains were built on the premise of smooth, continual movements. But the pandemic has essentially thrown all of that into disarray.

Some large retailers believe they’ve found a temporary solution to their supply chain weaknesses. Whether that’s chartering ships, managing shipping routes, or rerouting containers to less congested ports, it seems to be working. Thankfully, companies are already moving forward to optimize operations to mitigate future negative impacts on the trade and shipping industry. 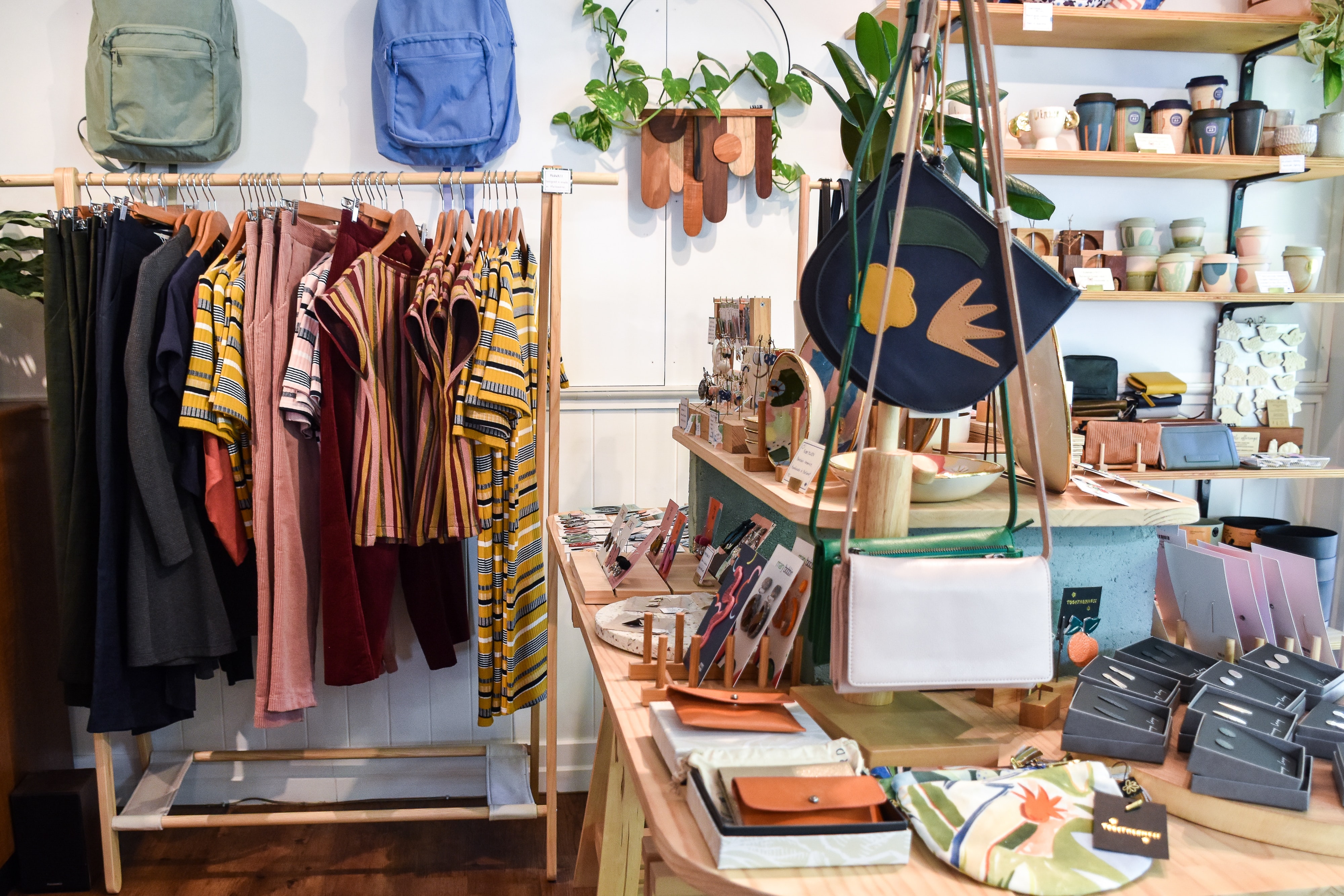 From an early age, students in schools and universities are trained to develop skills to serve industrial needs, rather than how to ace measures of cr... 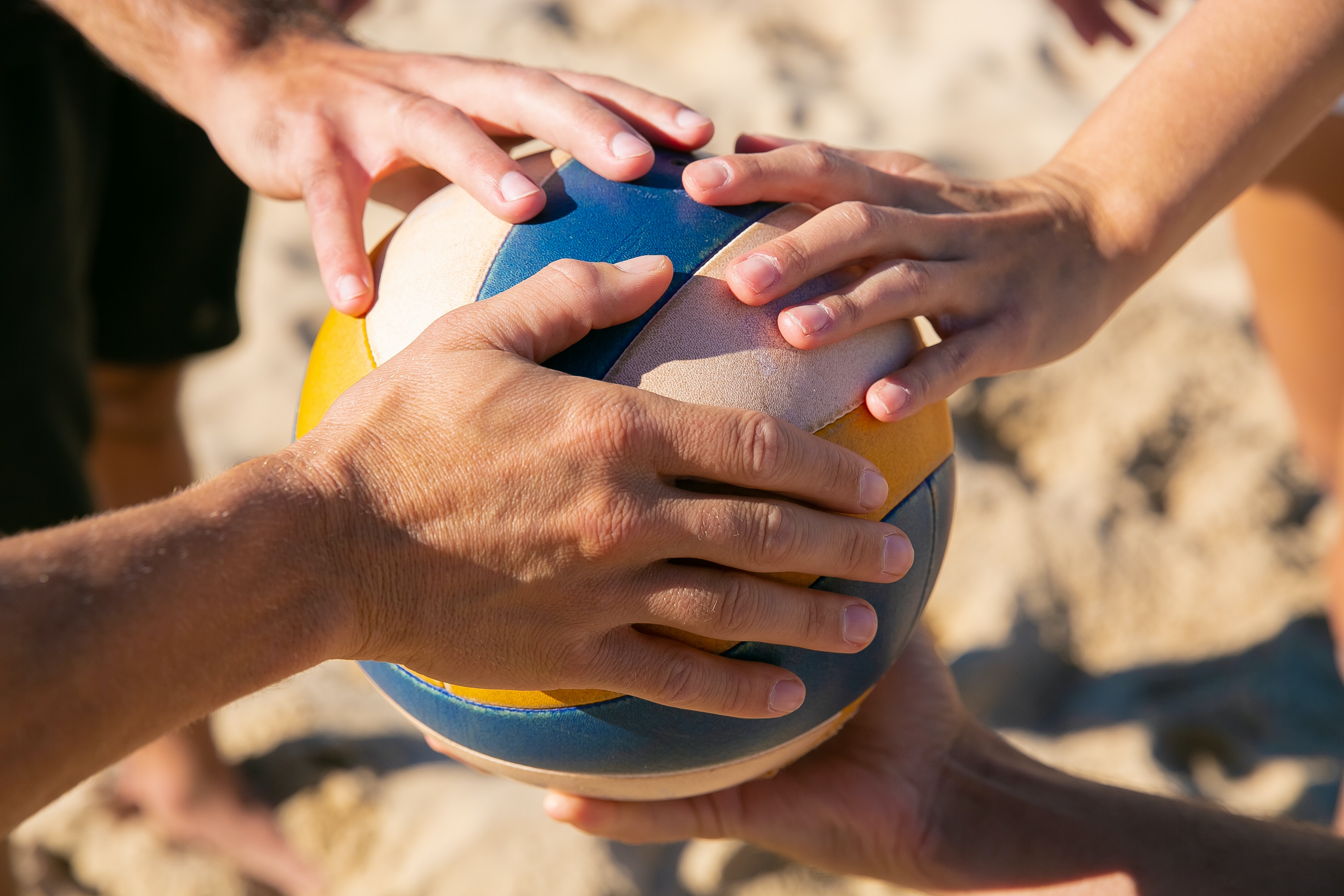 Life doesn’t always turn out exactly the way you plan it, particularly when it comes to a career path. This is especially true for Chris Meade, co-fou... 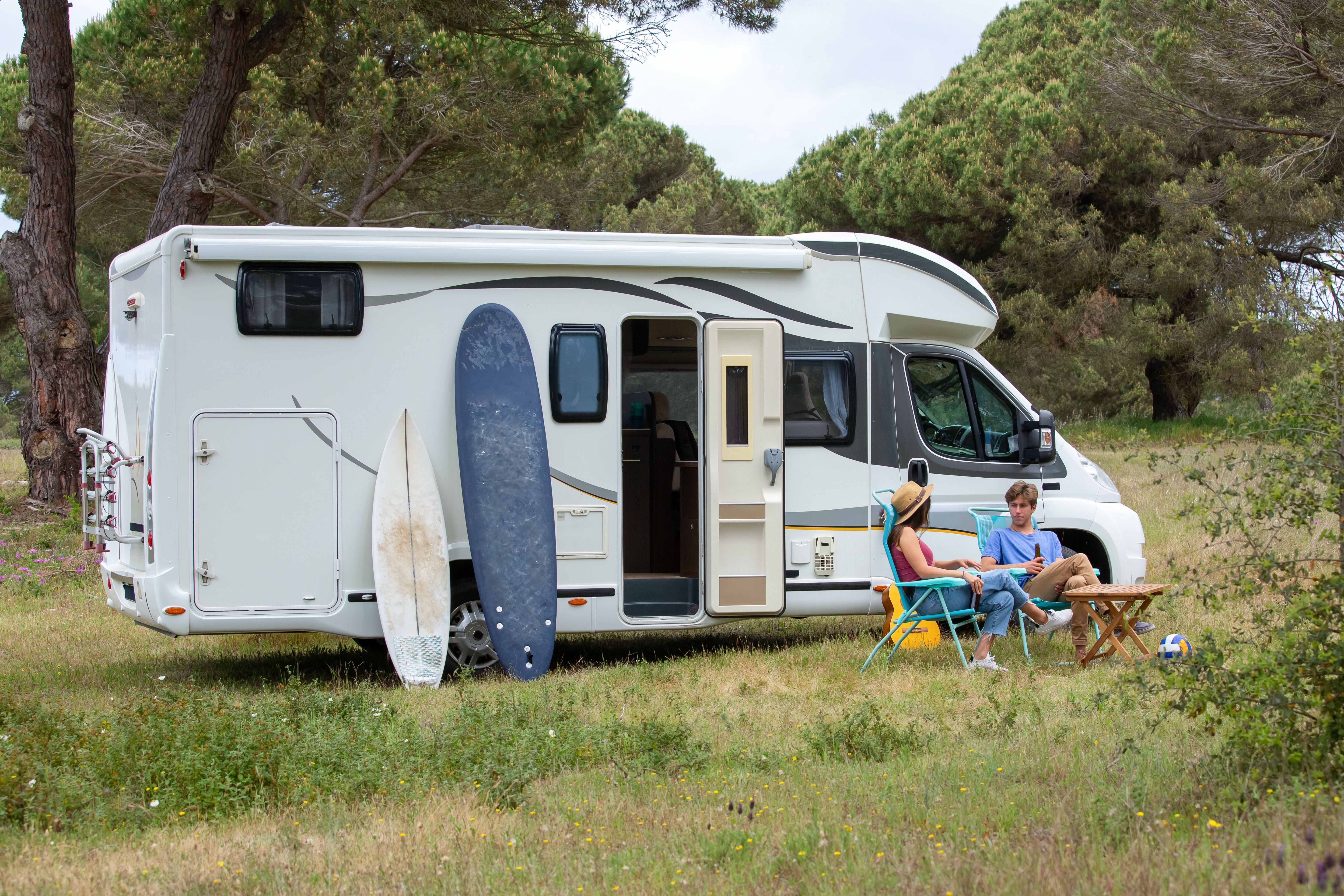 When starting a company, it’s crucial to have a system that shows you what works and what doesn’t work for your brand. Running a successful busi...