When it comes to the world of e-commerce, there are hundreds of different brands on the market competing for the same consumer dollar. But there’s more to it than just picking out the first thing that comes to your mind and turning it into a profit. It’s one thing figuring out what to sell, but it’s a whole other thing figuring out how to sell it.

Now more than ever, entrepreneurs are trying to create new and different products to sell — something that’s easier said than done. It’s hard to come up with a product that hasn’t already been made.

But the co-founder of Thread Wallets, Colby Bauer, did just that. With his wife’s help, he took an unlikely product and turned it into an eight-figure e-commerce brand.

The idea initiated while Bauer was attending college at BYU Hawaii. When one of his entrepreneurial classes held an all-day conference on creating and launching a Kickstarter campaign quickly, Bauer saw an opportunity present itself.

He quickly began brainstorming ideas, trying to find a product to add his own sense of creativity.

Then, an unlikely idea came to him: wallets. A dying industry, no doubt, especially with many turning to digital wallets like Apple Pay. Nevertheless, Bauer knew he could introduce a new kind of product that could spice up the world of wallets.

How It All Started

Through college, Bauer enrolled in mostly entrepreneurial courses. His passion remained in business the whole way through. In 2014, a conference was held for one of his classes, where he was encouraged to come up with a product get it out to the world.

In an interview with his wife, McKenzie Bauer, she explains why wallets came to mind. “It started with an accident. Colby was bodysurfing in Hawaii and lost his wallet, and at that point he was holding his cards and cash together with a rubber band. So I decided I’d make something better — I sewed a simple sleeve out of some stretchy fabric, and he started using that instead of a wallet.”

Bauer quickly saw the simplicity yet the convenience of the invention. But he wasn’t done yet.

After taking a long look, Bauer wanted to add a little something to his new creation. He went to a local fabric shop in Utah and tried to apply a print to the elastic — it worked. Bauer knew he had created something different.

He explains in an interview with Shopify, “That was the vision I wanted to accomplish. The doors swung open. I saw this massive opportunity because now I knew I could print any color, any photo, anything I wanted onto this elastic, and then we could actually launch a Kickstarter campaign. That was where the idea of Thread came about, then we launched a Kickstarter campaign, and the rest is history.”

Today, some of the most successful entrepreneurs have launched their company using an unlikely product. For example, Bombas took an underrated piece of clothing — socks, to be exact — and turned it into a multimillion-dollar e-commerce business. Companies like them continue to be a success because of their individuality.

Though it was a small beginning, Bauer’s main goal was simply to get the message out there and validated by ordinary people. But even then, he didn’t realize the company’s potential.

“I didn’t realize what we had until we went to farmers’ markets,” Bauer continues. “I didn’t realize because like I said, it was the simplest product. I was really embarrassed by how simple it was. I was like, ‘Anybody could do this. Why would anybody buy it? Let alone for $15.’”

But when the Bauers saw the in-person interaction between people and the product, they knew their product’s potential. The confidence they gained through this realization hastened the official launch and growth of the company.

Bauer even offers some advice for up and coming entrepreneurs who are struggling with their product, “They just need people to believe in them first because that leap is so scary. If you can surround yourself with people, maybe people you don’t know or people you do know that is going to help motivate you and get through those scary times. That’s what I would recommend.”

In January 2015, Bauer created the first prototype for his new company, Thread Wallets. In March, the Kickstarter campaign was officially launched.

Together with his wife, the Bauers were able to build the company’s growth exponentially. But it wasn’t just the product itself that helped the company grow — it was how they marketed it.

The Bauers quickly began looking into new marketing strategies for the business. Instead of splitting it up between multiple online platforms, they turned the majority of their focus to just one: Facebook.

Through Marketplace ads, Thread Wallets quickly gained a massive following. The company received over 350 purchases from ads alone and saw a 41% increase in return on ad spending.

The Bauers also found success through social media influencers. They began packing and shipping products to influencers in hopes of them advertising their product. Whether or not they did didn’t seem to trouble the company. Colby’s approach was simply to get the products into the hands of people. And that’s what they did.

The Future of the Company

Since the start of the company in 2014, Thread Wallets has expanded its business into other products. Some of the most popular items include smartphones, lanyards, lip balm holders, and even cross-body bags.

Even just this year, Thread Wallets has experienced more and more growth alongside many other entrepreneurs. The company’s focus remains on expanding its products while showcasing their individuality.

Bauer concludes, “From day one, I knew that wallets were just our foot and door. It was a category that needed some innovation and I knew I could bring that, but the bigger vision was: that was just a way I can get on the shelf and then later on, once we could build the brand and the audience size, then we could turn it into something bigger.” 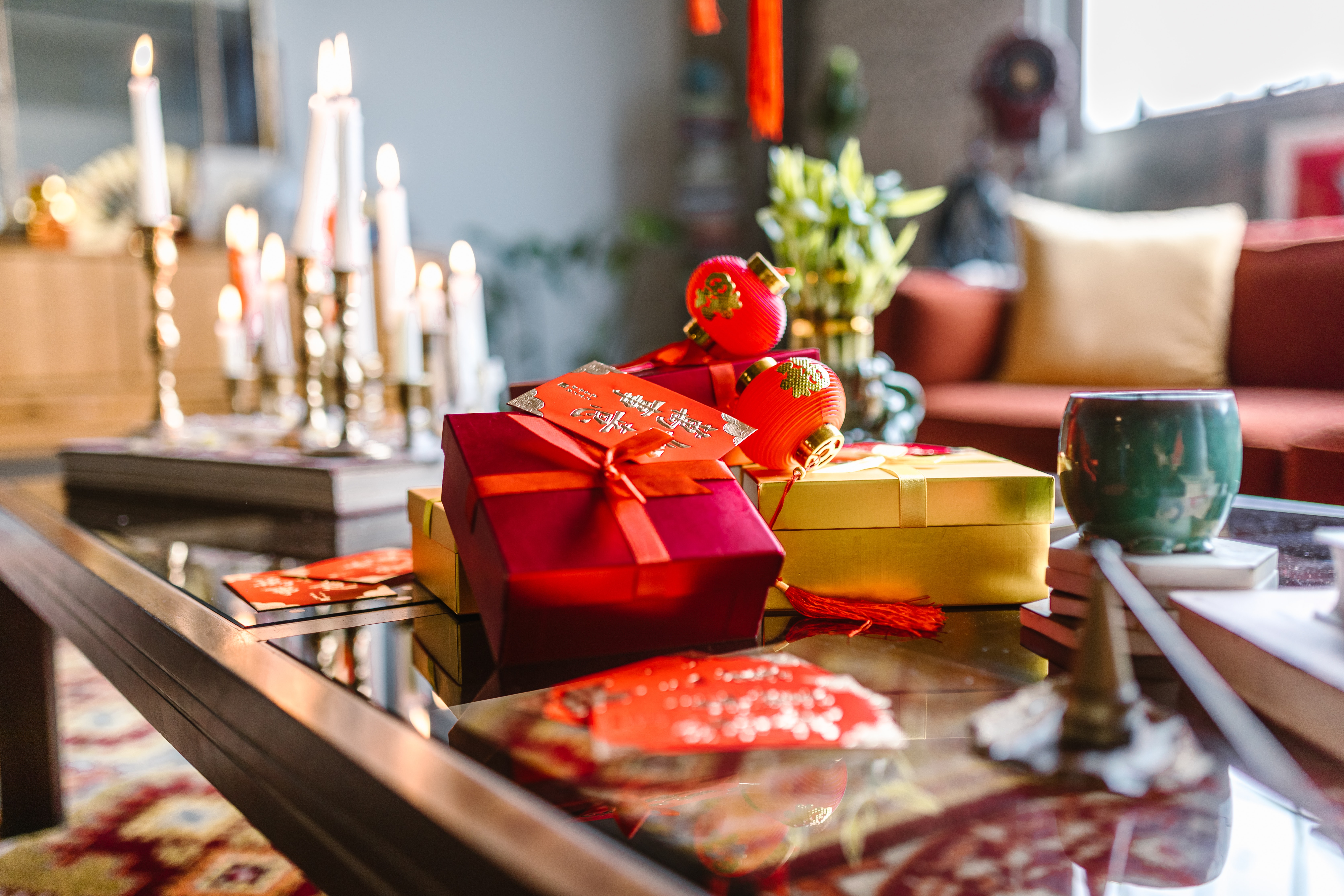 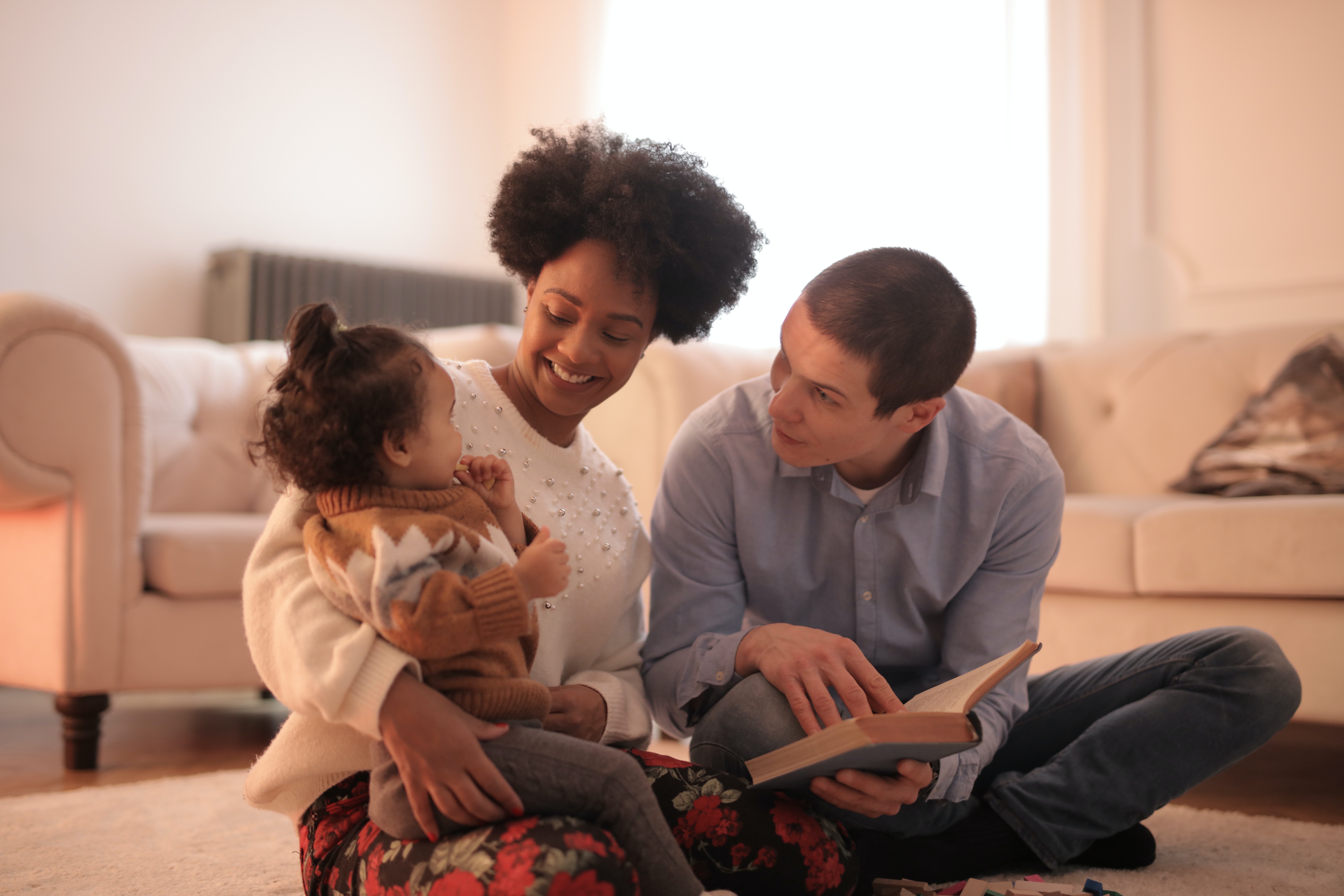