Today, Suzy Batiz is best known as the founder and CEO of Poo-Pourri, the before-you-go toilet spray which has sold over 100 million bottles in retailers like Bed, Bath & Beyond, Target, and Costco. Beyond that, she’s a dedicated wife and mother of three, a boss to over 50 hard-working employees, and CEO of a $300 million company.

Just last year, Batiz made the Forbes list of 2020 America’s 80 Richest Self-Made Women, earning a net worth of over $200 million.

But her road to success hasn’t been easy.

Since the age of 16, Batiz has pursued entrepreneurial ideas, despite the backlash she’s received from her mother along the way. In her 20’s, Batiz suffered an abusive marriage and a few years later, experienced her first bankruptcy. Then, just when things started to look good, the 2000 stock market crash caused her car and home to be repossessed.

Batiz has certainly had her fair share of difficulties, but that hasn’t stopped her. She picked herself up and started another business … then another … and another. Batiz was determined to succeed, and that’s when an idea came to mind.

Here’s how a twice-bankrupt Batiz turned a toilet spray into a $240 million fortune.

Starting an Empire of Odor

Batiz’s idea for her company came out of necessity when her husband left behind a particularly unpleasant smell after his trips to the restroom. So, after conducting much research and concocting a solution of essential oils, she came up with a before-you-go spray to confine the odiferous scent.

What makes this toilet spray so special is its recipe. Over 20 percent report adverse health effects from air fresheners due to the chemicals. But the Poo-Pourri solution is made entirely of natural ingredients — free of aerosol, alcohol, parabens, formaldehyde, and synthetic fragrances.

After founding the company in 2007, Poo-Pourri sold 260,000 million bottles in its first year — establishing $1 million in revenue. From there, the company expanded into other small boutiques and trade shows. Then, the Internet got involved.

In 2013, Poo-Pourri went viral for their hilarious and creative video “Girls Don’t Poop,” reaching over 43 million views. Now, Batiz was more than just your average businesswoman. She’s an innovator.

Since then, Poo-Pourri has uploaded dozens of other punny videos, gathering hundreds of million views. Combined with the company’s clever usage of bathroom humor and expansion to retailers in 2014, company revenues reached over $60 million in 2018.

“One of my biggest failures ended up being the greatest blessing in my life,” says Batiz when asked about her largest professional defeat.

Before founding Poo-Pourri, Batiz experienced her fair share of short-lived businesses. She’s sold exercise equipment, started a clothing line, opened a clothing store, a beauty salon, and a tanning salon — and that’s just the tip of the iceberg.

Even before then, Batiz experienced troubling times. Growing up in a poor, chaotic household in rural Arkansas, Batiz’s bipolar father and alcoholic mother caused her to suffer from severe depression.

At the young age of 19, Batiz married and purchased a bridal shop for $40,000. But since no one was interested in buying her designs, the venture failed after just one year, causing her to file for bankruptcy before reaching the age of 21.

In an interview with Forbes, Batiz discusses her experiences after the stock market crash in 2000. “I lost everything. Literally — I’m crawling into my Range Rover trying to get my stuff out of the glove box before it was repossessed. I lost everything,” she says.

After taking a two-year break from business, Batiz embarked on her personal journey of transformation. That’s when she had enlightenment. “I realized that I was always trying to do it the way that it was supposed to be done, rather than being authentic and true to myself.”

After four years of marriage, Batiz escaped an abusive relationship and divorced her husband, got married a second time, and had two children.

And that’s when the idea for Poo-Pourri came to her. After learning to trust her own intuition, Batiz went forward with her idea and worked to make it succeed.

The Sweet Smell of Success

Batiz had sworn off starting another business, but her fate changed at a humble family dinner in 2006, when her brother-in-law made a trip to the restroom and verbalized his thoughts regarding whether or not the resulting odor could be trapped.

Almost immediately, Batiz started concocting recipes to create an all-natural odor-eliminating toilet spray. For nine months, she researched essential oils and natural compounds to tested out her mixtures on anyone using the bathroom in her house.

“We recently relaunched our website to make it more user friendly and compatible with mobile devices, which we are really excited about. Not only are people shopping more online, I think in five years they will be shopping directly from their smartphones.”

Then, her husband uttered the famous words, “Oh my god, we’re going to be millionaires.”

Batiz started spreading the word and handing out bottles to friends. In 2007, a Dallas boutique asked if he could stock the product.

Batiz and her husband managed to gather $25,000 and placed an order for 1,000 bottles from a manufacturer in Pittsburgh. By the end of the business’s first year, Poo-Pourri had sold 260,000 bottles, notching $1 million in revenue.

In 2014, a year after their viral YouTube video, the company started landing on shelves of Target, Costco, and Bed, Bath & Beyond, where sales grew 80 percent. As of 2019, the year-over-year increase reached 108 percent.

Flushing Away the Competition

Since founding Poo-Pourri, Batiz has become more than just the inventor of a toilet spray; she sees herself more as an ordinary person exploring life’s opportunities.

The company has launched a line targeting shoe odor, as well as chemical-free, sustainable cleaning products, called Supernatural, which sold out within two hours after launching on Gwyneth Paltrow’s lifestyle site, Goop.

Batiz not only created a product, but she also created an entirely new category. Her strenuous journey to success continues to inspire many other up-and-coming female entrepreneurs.

“I feel compelled to share what I’ve learned because I want to live in a world where more people follow what makes them feel alive,” says Batiz. 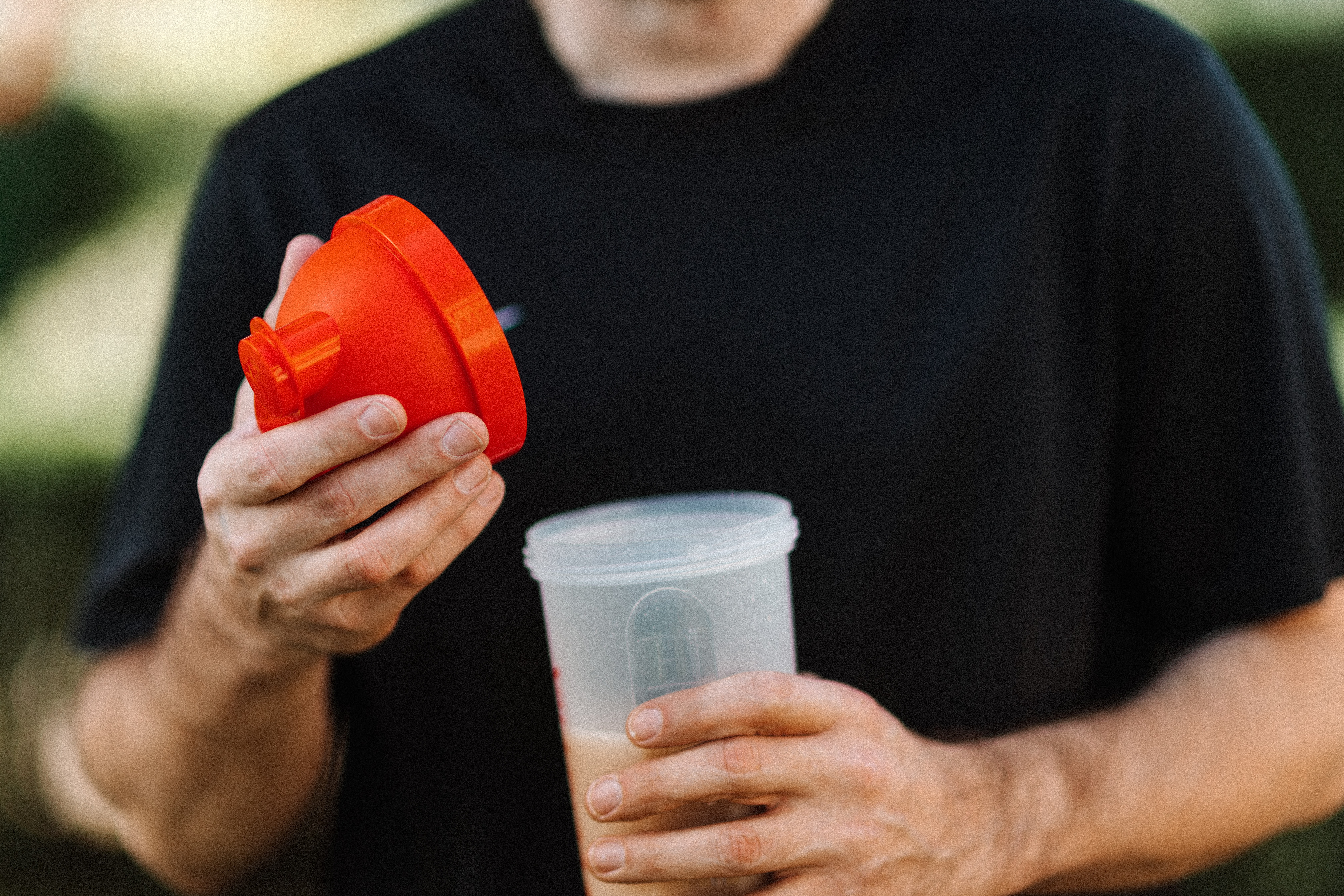 When people hear the Gronkowski name, their brain automatically goes to football. Brothers Rob and Chris Gronkowski are some of the most notable playe... 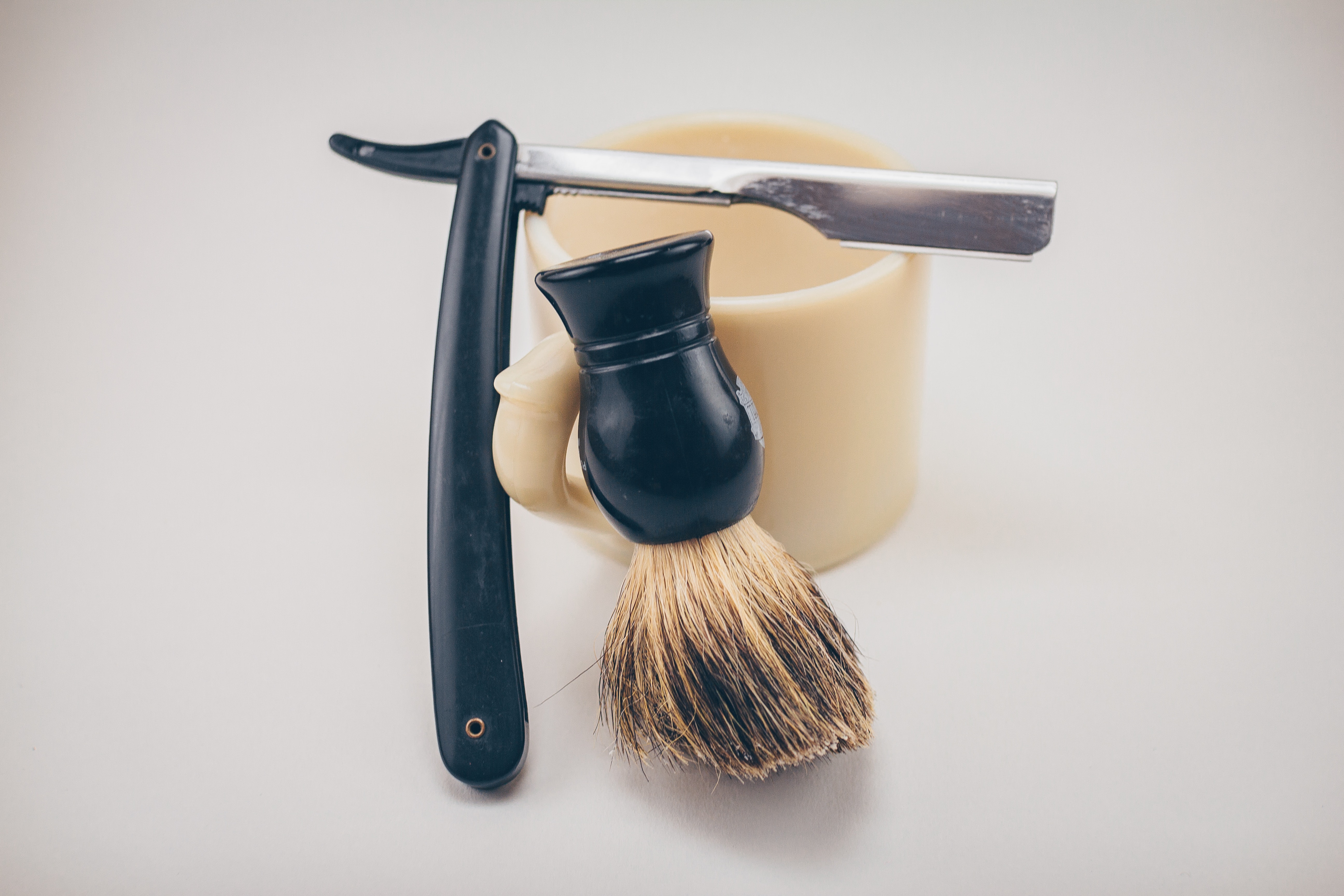 Sometimes, the best inventions start out of a necessity — just like BAKblade did. After exhausting all options to get rid of his back hair, Matt Dryfh... 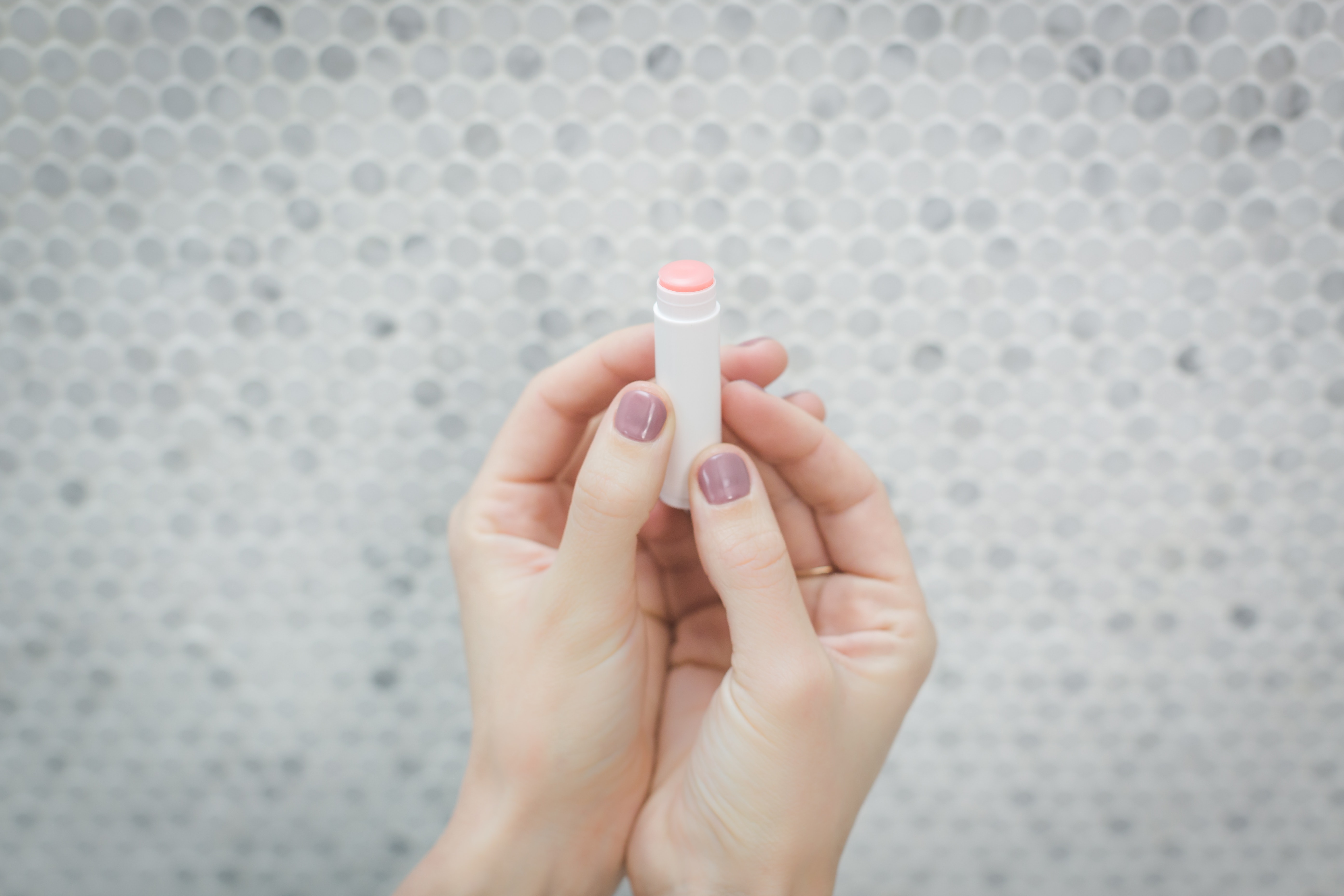 Believe it or not, many of today’s most well-known entrepreneurs started their business with a small amount of cash and an ambitious idea. In 1984, Ma...