For Sam and Kirsten Huebner, their entrepreneurial journey began out of necessity. Pulling themselves up by their bootstraps, they managed to take their business, Parker Baby Co., to unprecedented heights—and they’ve never stopped.

After giving birth to twins in 2015, Sam and Kirsten went on the hunt for affordable, stylish, and practical baby products. From diaper bags to pacifiers, Kirsten noticed a lack of functionality in most mainstream baby products. So, to solve her dilemma, she began developing her own products.

Now, Sam and Kirsten have turned their side hustle into a multi-million dollar business, creating products that are inspired by their very own children.

Though they’ve experienced their fair share of challenges along the way, the husband and wife duo has established their company as a reliable source to find baby products that are designed to simplify parenthood …

Here’s how they did it:

The Birth of Parker Baby Co.

Initially, Parker Baby Co. began as a small side hustle. Sam and Kirsten noticed how much money they were spending on baby products for their newborn twins, so Kirsten used her intuitive creativity to design better and more affordable products.

Most of their products were geared towards solving specific issues for their own children, but eventually, other parents took notice of Sam and Kirsten’s resourcefulness and wanted similar products for their own families.

Their first hit product was teething beads, but due to quality control, the business took a quick downward spiral and they were forced to conduct a recall process.

Fortunately, the couple realized that they had the potential to create a successful business, so they began a more thorough and detailed planning and design process.

Using their first flop as a learning experience, Sam and Kirsten shifted their focus to creating less complicated products. “I look back at that product and cringe. It was such a great idea, it was just so poorly implemented. We had no experience in product development — or consumer goods in general for that matter. Thankfully, it ended up being a pretty cheap lesson,” the couple tells Starter Story in a 2020 interview.

“The platform allowed us to scale very quickly without incurring much (if any) overhead, continued Sam. “We went from $0/month to more than $200k/month in less than 2 years without hiring any employees or renting an office or warehouse (and I was still working my day job!).”

However, Sam and Kirsten wanted more control over the way their products were being sold. Using the income they have gathered from their Amazon shop, Sam and Kirsten launched their official company website.

But the process didn’t stop there. Now, they needed to figure out have to attract and retain customers. Utilizing the power of email lists and social media ads, Parker Baby Co. experiences phenomenal growth and expansion.

“We have recently improved our social media ad performance. I largely attribute the improvements to increasing our testing on the platform. We will regularly test multiple audiences and several ad copy variations. The Facebook Ad platform is very efficient at prioritizing winners,” states Sam.

They’ve all been experimenting with user-generated content (UGC), “Which we have found to be more effective than less natural creative such as product on white images,” comments Sam.

“We believe this is largely due to how users engage with sponsored content on platforms like Instagram. User-generated content is more engaging as a viewer scrolls through their feed, improving click-through rate and engagement.”

In referent to furthering their social media ad campaigns, Sam and Kirsten have begun an influencer program. Targeting smaller influencers with higher engagement, Sam and Kirsten offer free products in exchange for brief promotions of their products. This has especially helped drive traffic and built links to their site.

Adapting During the COVID-19 Pandemic

Like many small business, Parker Baby Co. was forced to adapt to the changing e-commerce environment during the COVID-19 pandemic. “One of the benefits of being a smaller organization was that it allowed us to be nimble,” Sam tells Starter Story in a more recent interview.

“When COVID really hit us in March 2020, our sales dropped significantly and we started running worst-case scenarios, trying to figure out how to keep the lights on. But as the initial shock wore off and spending shifted to e-commerce, we realized that we need to scale quickly.”

As far as supply chain issues go, Sam and Kirsten have managed to dodge the worst of it.

“We have spent a lot of resources optimizing our supply chain. Stockouts are brutal in eCommerce, so we’ve invested heavily in inventory and supply chain management.” Since they were doing well financially going into the pandemic, Parker Baby Co. has been able to improve its inventory situation over the past year.

However, they’ve been forced to up their game with their marketing tactics.

As more and more businesses took to social media to advertise their products, Sam and Kirsten began searching for less competitive and expensive solutions, one of which is Babylist, a universal baby registry. Not only has this allowed Parker Baby Co. to successfully wholesale products, but it’s also been a significant source of traffic for the company.

Learning Something New Every Day

Since their initial launch, Parker Baby Co. has overcome challenges and cultivated a successful e-commerce business. So much so, they’ve been able to launch a second brand, Redwood Tall Outfitters, an apparel company for tall, slim men. Though the brand has been growing slowly, the founders recently acquired TallSlim Tees last summer—a move they hope will catapult the brand.

As their family has grown, so has their business. Amidst the ever-changing e-commerce climate, Sam and Kirsten have discovered new and different ways to grow Parker Baby Co. according to their only family’s needs and interests.

“We’re learning something new every day. I know it’s cliche, but it’s true.” 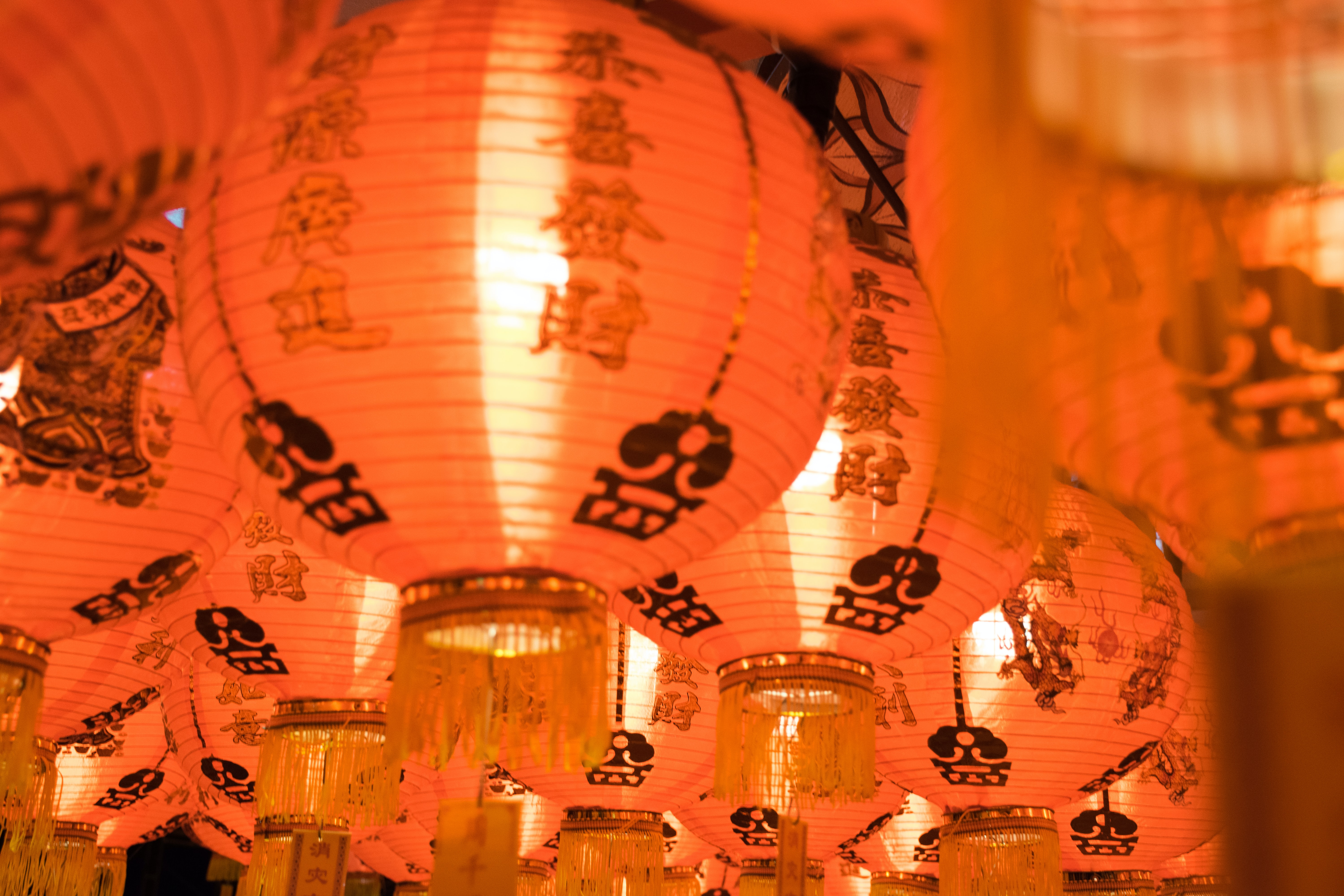 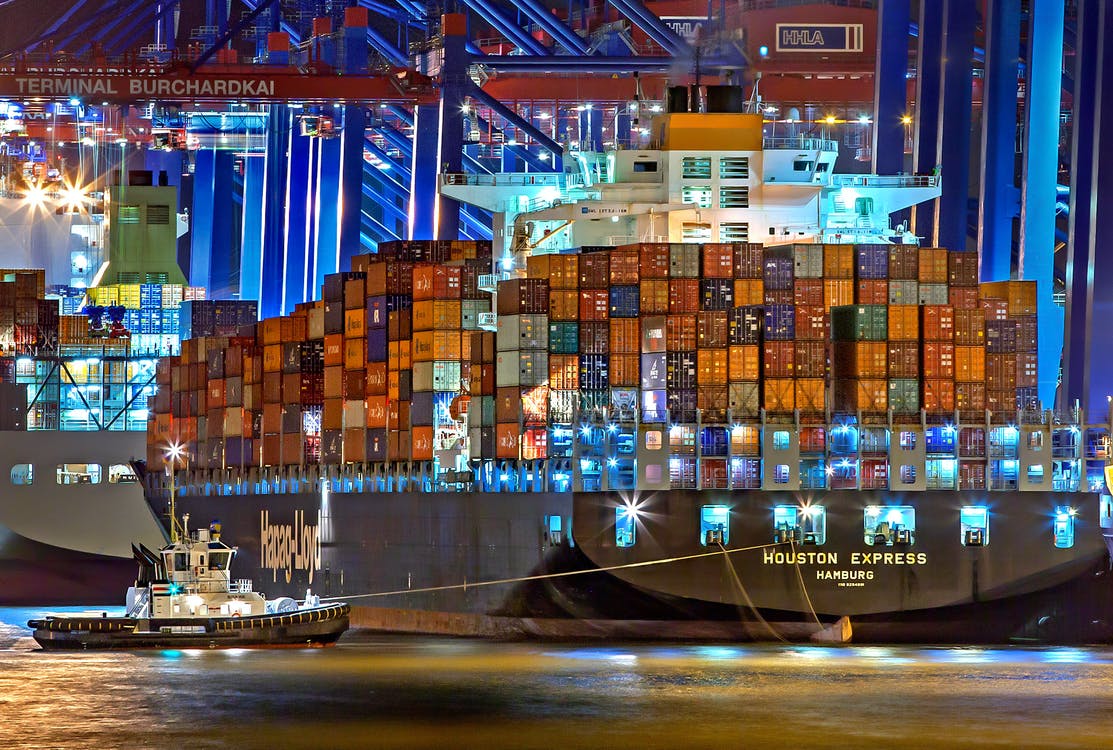 International trade hinges upon hundreds of thousands of metal shipping containers humming along from port to port each day. These containers are the ...