Every young entrepreneur seeks to create something new and inventive. But the problem is, it’s nearly impossible to originate something that hasn’t already been made and sold.

Dylan Jacob, founder and CEO of BrüMate, however, went above and beyond to make something original, and even more, something that could be used day-to-day.

He started at a young age and worked his way up, experimenting with everything from a cell phone repair business to a high-end tile company. Now, at age 25, Jacob has founded Colorado’s fastest-growing, privately-owned company …

The Spark of Ambition

In an interview with Jacob’s mother, she explains how his entrepreneurial eagerness began as a young boy. “No matter where we lived, he made friends with every neighbor and they would give him odd jobs.”

As he made his way through high school, Jacob restored broken cell phones and sold them. At age 15, he was making a steady income of $20,000. After starting as an intern at Rolls Royce in Indianapolis, Jacob received a full scholarship to Purdue University, where he continued his business.

His mother encouraged him to take advantage of this opportunity, but as Jacob’s work began to exceed his schooling, he decided to take a semester off. He eventually decided not to return to college and sold his cell phone repair business for $100,000.

Searching for a New Niche

With a good chunk of capital in his back pocket, Jacob sought to broaden his horizons. Soon after leaving college, he bought and resold a house. After subsequently experimenting in the tile business, he realized he wanted to create something completely new, but also something useful.

“My dream as an entrepreneur was to take an idea from pen and paper to ideation and creation, and be able to walk around and see people using a product that I created.”

As any successful entrepreneur knows, it’s important to find your niche — and preferably one that isn’t common already. In an article on Entrepreneur, Brendan M. Egan comments on why picking the right niche is vital to the success of your business.

“It allows you as a business to become an expert at your craft in one particular vertical, often times making you the subject-matter expert for this particular niche.”

Jacob goes on to explain the beginnings of his company, BrüMate, and how the idea for 16-oz beer koozies popped into his head at a college party. After doing some research, he was stunned to find out that no one had created such a product. He knew if he put in enough work and determination, he could dominate the market.

Hence, the birth of BrüMate.

There was no time to waste. Jacob immediately began working on designs for BrüMate’s first 16-oz can cooler. Thereafter, he flew to China to test out prototypes, and in November of 2016, Jacob officially launched his company.

BrüMate did staggeringly well in such a short amount of time. By December of that same year, BrüMate made $270,000 in sales. A year later, in 2017, the company reached $2.1 million in sales. Then, in 2018, the company’s sales soared to an astonishing $20 million. BrüMate has also dominated the Amazon scene. One particular product sold out just four weeks after being released on Amazon’s top seller list.

On top of that, BrüMate has also expanded to over 5,000 retail stores — including Cabela’s and Olympia Sports —  around the United States alone, even outselling Yeti, one of the most well-known cooler companies. Jacob admits not being worried about the companies’ competitors, as its booming success speaks for itself.

The Future of BrüMate

“Our goal as a company is creating products that no one else has,” Jacob said.

From the beginning, Jacob wanted to create a new and innovative product. After the initial inspiration, Jacob saw there was need in this area that no one had yet fulfilled. He realized he could make a real profit out of his product.

In 2018, Jacob was included in Forbes’ 30 under 30 list. Since its launch, the company has reached over two million global customers, and nearly a 12,000 percent growth. Then, BrüMate was ranked 14th on Inc. Magazine’s 2020 list of fastest-growing private businesses in America. This year alone, BrüMate has made $60 million in sales. Jacob confidently predicts the company could reach $200 million next year.

Just this month, BrüMate has landed its first investment of $20 million from San Francisco Equity Partners. The managing partner of the company, Scott Potter, comments, “BrüMate is a truly unique brand that has developed a strong emotional connection with its consumer. We are committed to retaining the brand’s focus on innovation, product quality, and enhancing shared outdoor consumer experiences.”

But much like his childhood, Jacob implies that he has even bigger goals to reach; this is only the beginning. He hopes to make even more connections and expand his team, as well as BrüMate’s influence.

“We’ve always gone above and beyond [realistic expectations] and never been disappointed.” 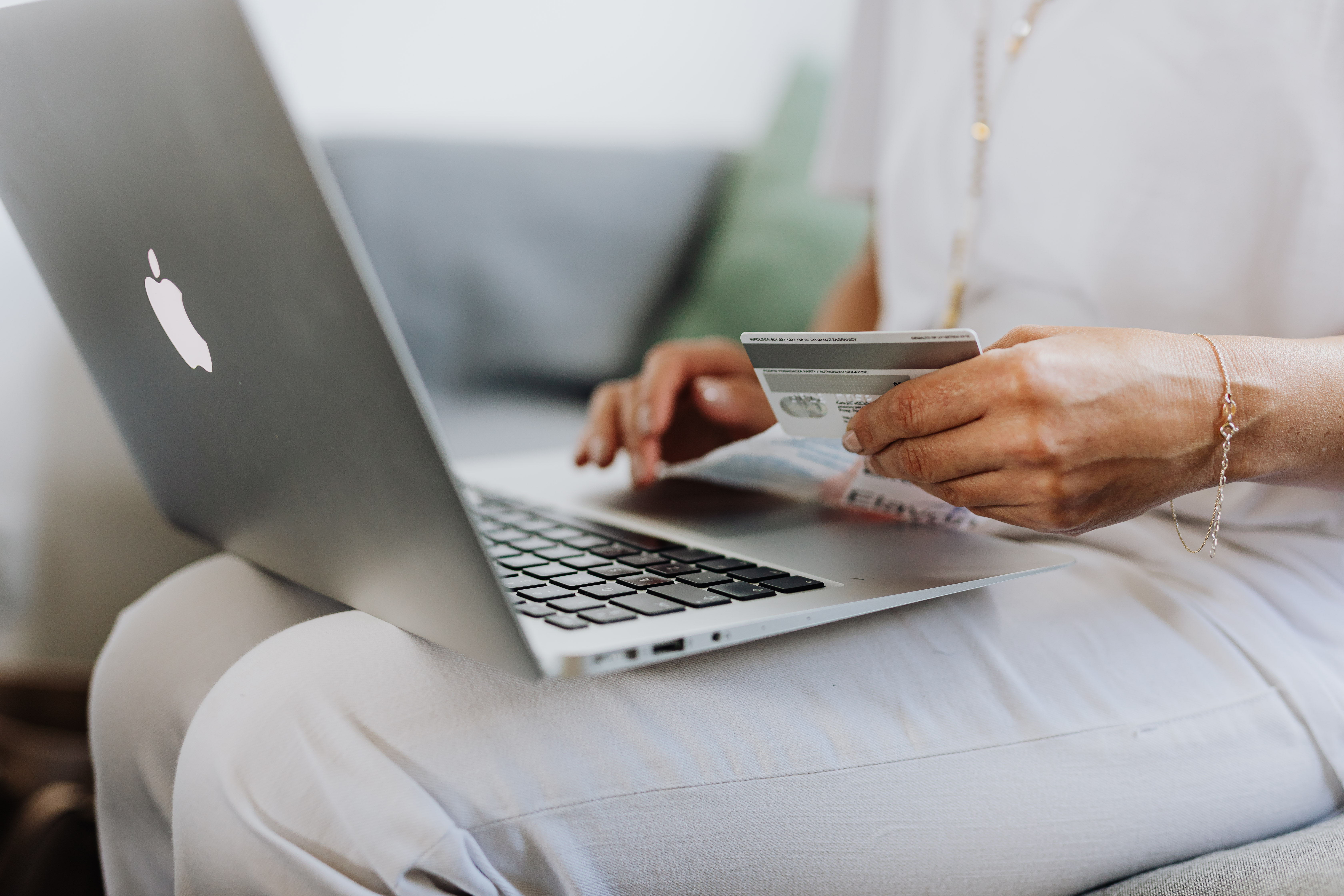 So far, 2020 has been a record year for eCommerce, largely due to the pandemic. As retail sales continue to decline, e-commerce sales have already gro... 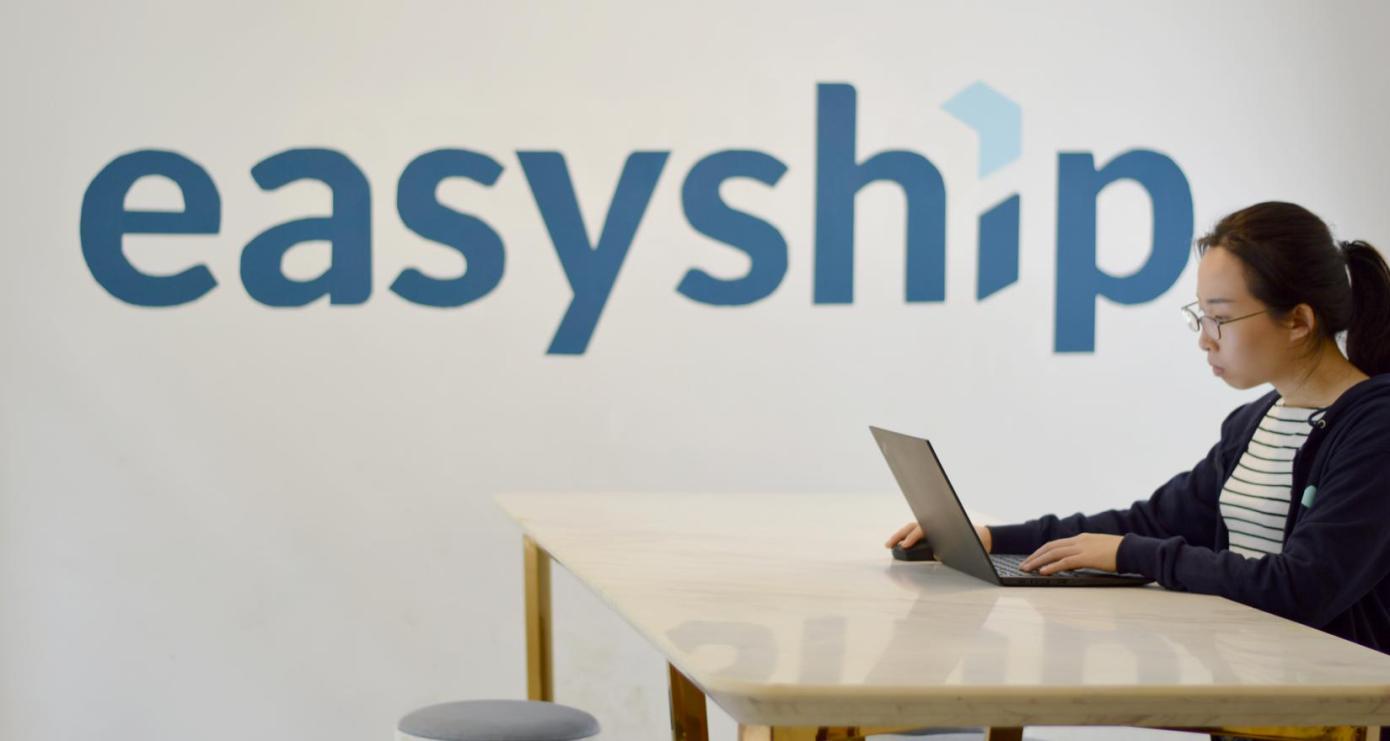 How to Handle Shipments Across the Globe with EasyShip

Listen in on Nathan Resnick’s conversation with Stephen Ma, Head of Inside Sales at EasyShip. Learn more about what global shipping can d... 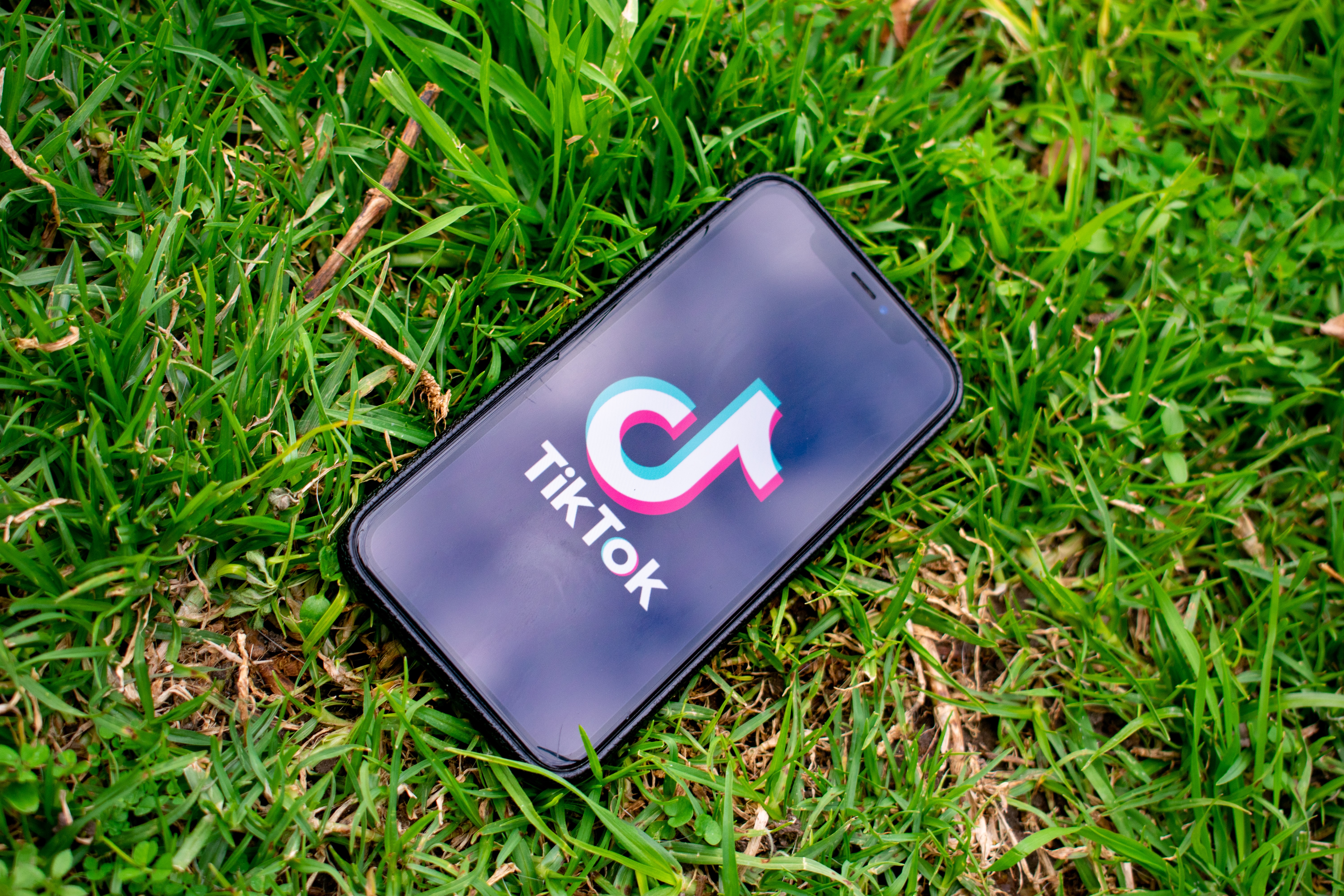 TikTok: a social media platform overflowing with amateur videos of teenagers lip-syncing and dancing to popular remixed songs. For most adults, this a...