Many beginner entrepreneurs struggle with finding a new, creative, and exciting niche — something that’s never been done before. But often, the niche they’re searching for is where they’re least expecting. Eric Bandholz took pride in his impressive facial hair, as most men do. But he took it a step further …

After attending the 2012 West Coast Beard & Mustache Championships and witnessing the growing community of urban beardsmen, Bandholz saw a demand he knew he could fulfill; and, better yet, a demand he was passionate about.

In 2013, he founded his company, Beardbrand, which specializes in providing high-quality beard products for men. Bandholz wanted to be more than just your ordinary beard grooming business. He not only wanted to meet the demand, but he wanted to create a loyal community with his brand.

Though it started small, Beardbrand took a massive turn for success in a short period. What started as a basic beards-man blogging, Tumbling, and creating YouTube videos turned into a $40K per month e-commerce business — all in under a year.

From Championship to Community

Bandholz’s excitement for his brand stemmed from his personal passion.

In February 2012, Bandholz used platforms like YouTube, Tumblr, and a personal blog to share his ideas and stories about beard care and lifestyle. But he had always hoped to take it a step further and turn it into a business.

As Bandholz was gearing up for the 2012 West Coast Beard & Mustache Championships, that’s when the idea struck him. “I had an absolute blast, and I realized there is a community of like-minded individuals that wasn’t being serviced,” Bandholz commented in an exclusive interview with Shopify.

In Autumn of 2012, he attended a Startup Weekend event in Spokane, WA, where he was introduced to Jeremy McGee and Lindsey Reinders. “I had this idea for a bearded tv host that profiles incredible beardsmen around the world. We would explore new cities and cultures, and tell incredible stories,” says Bandholz on his “About Us” page.

After pitching his idea to McGee and Reinders, they both immediately jumped on board.

Beardbrand had been steadily growing and expanding to a broader audience throughout the year when a New York Times reporter contacted him for advice on quality beard care. Bandholz saw his time to shine and met with McGee and Reinders to officially launch the first Beardbrand store.

An Emphasis on Quality — Both in Products and Business

Now that Beardbrand was officially on the market, Bandholz saw the opportunity to grow his business even more. He recognized the need for digital marketing and took advantage of social media platforms like Instagram.

Beardbrand emphasizes a sense of quality on both their website and social media. They offer a clean, sleek layout and design on their Instagram feed — reflecting their clean, sleek products. The style and edit of their photos present an aesthetically pleasing look that’s sure to gain attention from anyone who gives it a simple glance.

And their written content offers just as much style and substance as their digital content. Beardbrand’s blog and website include various helpful tips and tricks on maintaining beards and even touches on the subject of skincare as it relates to growing facial hair.

Beardbrand’s success in precisely targeting its audience has been a big reason for its substantial growth. Their emphasis on quality is what separates them from other beard-care companies. In under a year, the brand garnered a loyal community.

Even despite starting small, Beardbrand has maintained quality within their products and their social influence, causing many followers to stay loyal to the brand.

Growing the Company and Generating Sales

Beardbrand was by no means an overnight success. It took time and work to get to the point where they are now. But there were definitely contributing factors that helped along the way.

In Bandholz’s interview with Shopify, he explains how the New York Times article helped get his name out to the public. “Since then my face has appeared on the front page of Yahoo, we have been mentioned by a few celebrities, and sold to Mike Napoli of the Boston Red Sox.

In fact, we think our beard oil is part of the reason they won the World Series. We just hired a Public Relations Manager, so we are hoping to get even more coverage in the future,” says Bandholz.

Much of their sales come from advertising on platforms like YouTube and Facebook. Bandholz’s team works to produce innovative and engaging videos for their viewers continually. As of December 2020, their YouTube channel has over 1.6 million followers.

The steps any entrepreneur has to take to turn their business into a success are never simple. Bandholz sought to mark the world with his idea, despite any challenges he encountered along the way. What started as a simple passion turned into a six-figure e-commerce business.

With Beardbrand, Bandholz wanted to create high-quality products for beardsmen while also shifting away from the typical stereotype of “unkempt” beards. He built his business into a loyal community full of people who are just as passionate about the product as he is.

Bandholz offers some advice for entrepreneurs looking to grow their business, just as he did:

“I really think one of the most important things is showing the person or people who are behind the store. Tell the story of why you are building the business and why people should purchase from you. You won’t ever be able to win on price, so build that personal presence.” 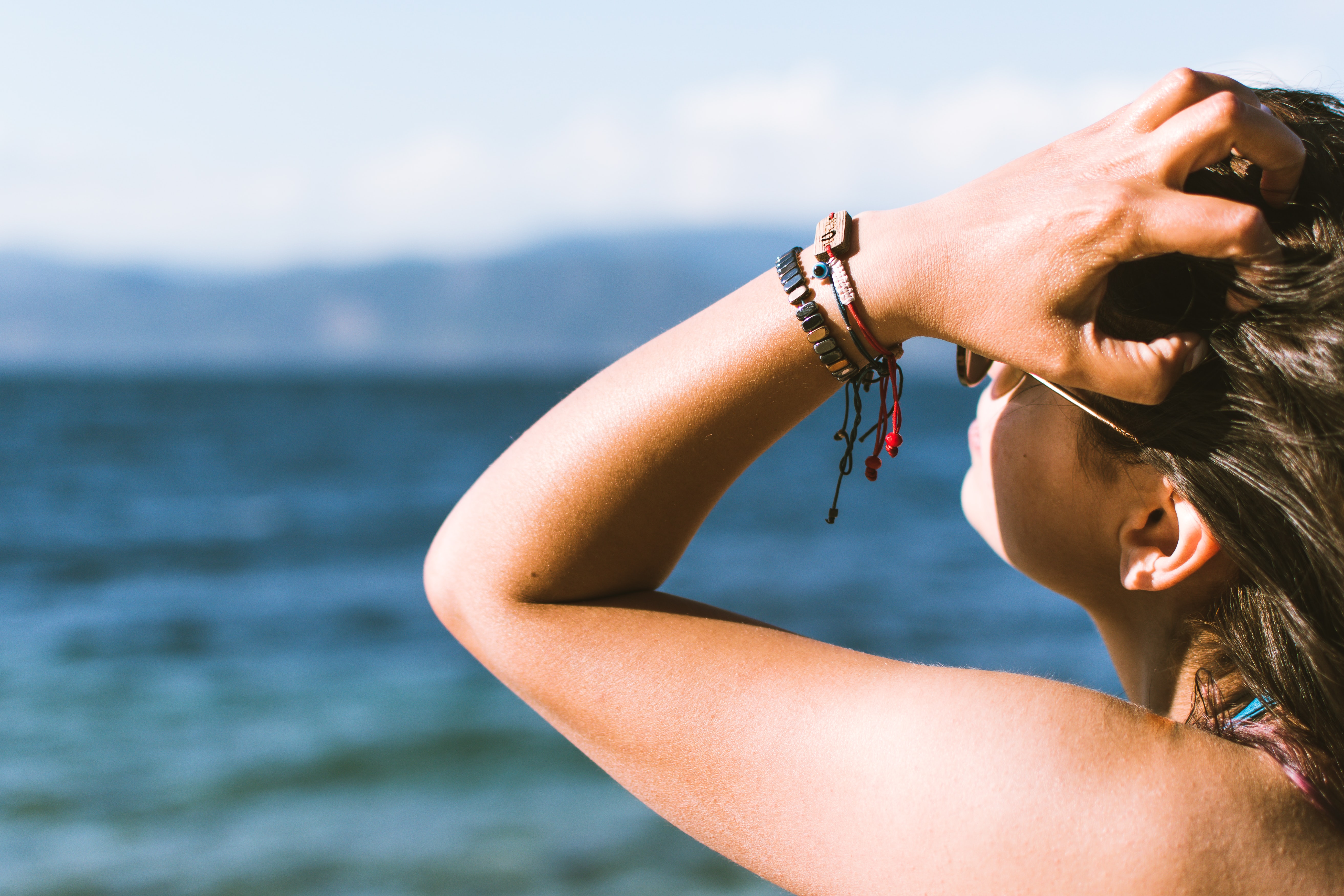 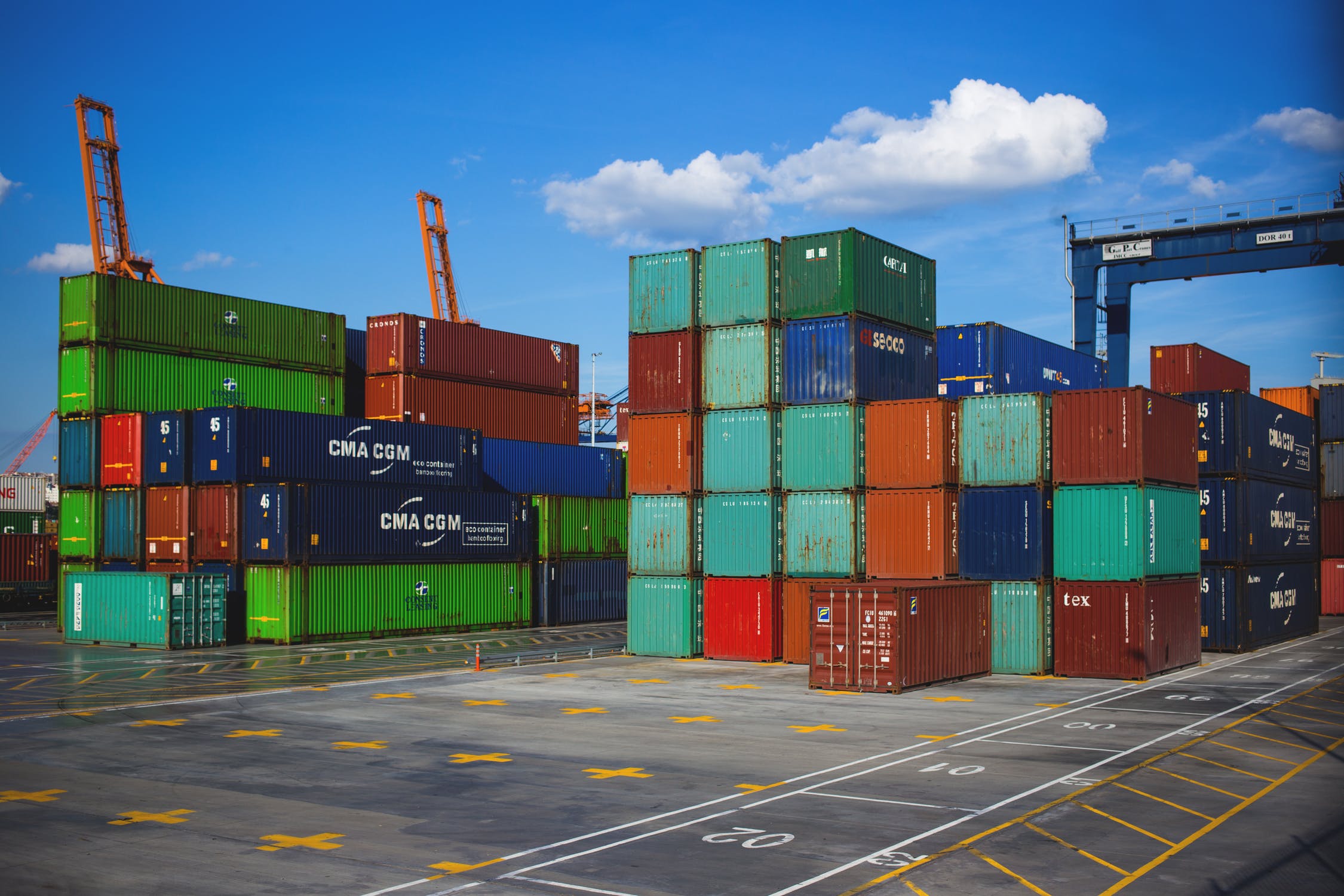 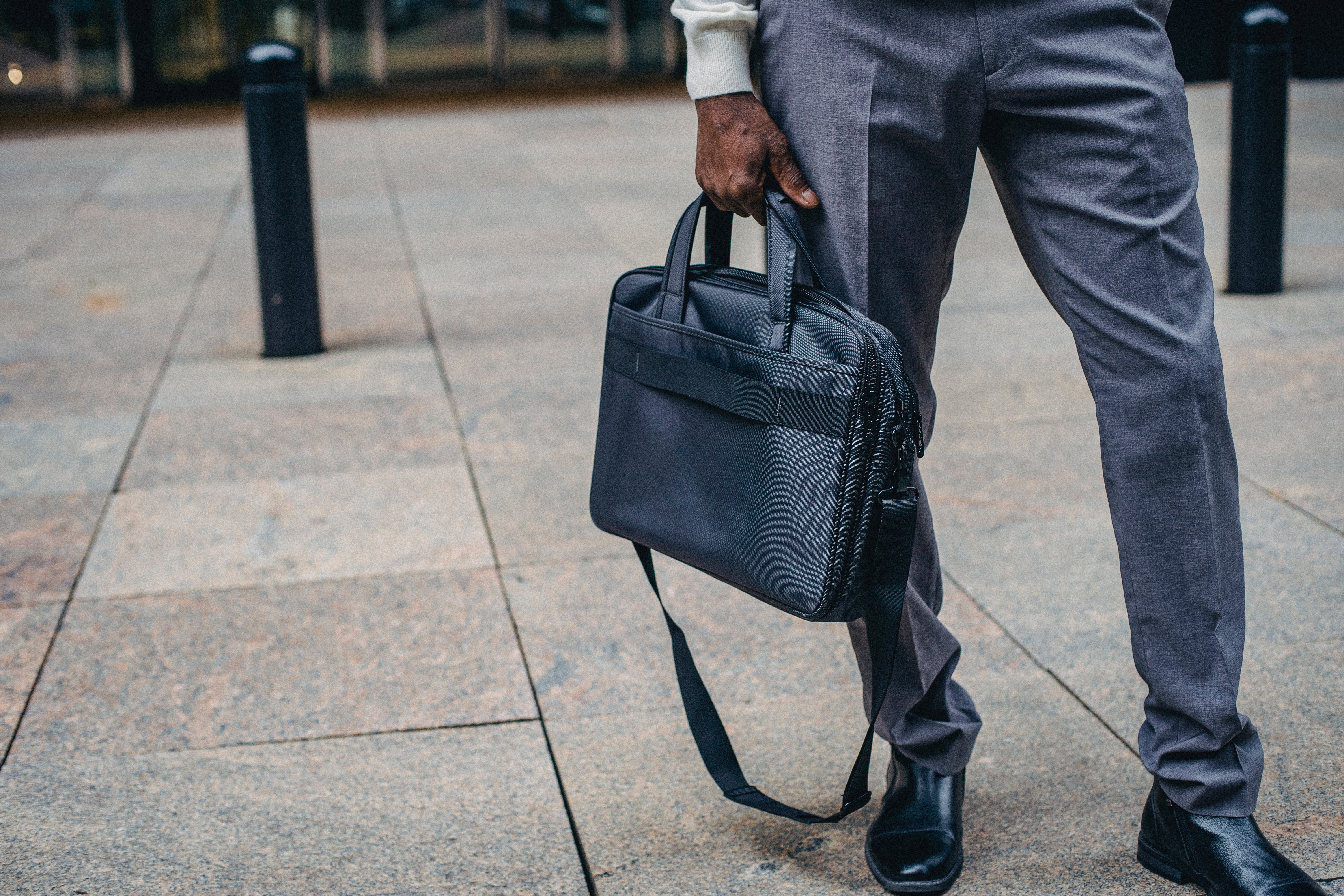