7 Ecommerce Companies That Started with Nothing

Every year, new competitors appear as weaker companies decline in favor and fall off the map.

The e-commerce industry is constantly pumping out a new business with new shops opening and older, failed business disappearing into the unknown.

Even so, regardless of how volatile this line of business is, the e-commerce industry continues to flourish.

As more consumers continue to shop online more than ever before, online sales are outpacing the sales figures of brick and mortar stores. With results like this, it’s no surprise that most upcoming entrepreneurs are deciding to open up an digital store fronts instead of brick and mortar locations.

Here are some success stories of e-commerce businesses that managed to stand out of the crowd after starting their line of work with nothing to their name.

Beard products have become quite common in the e-commerce market, but that what they simply are, just products. Moreover, men’s hair and body care product sellers seem to fail on taking their companies to the next level through branding.

That’s why Beardbrand succeeded in standing out, the company used storytelling to develop a recognizable identity, as well as identify their consumer base.

According to Eric Bandholz and his team, they set out to, “provide the tools necessary for men to feel confident about growing their beard, and end the negative stereotypes about beardsmen being lazy or unkempt.”

While the majority of their expense involved in this kind of branding, it creates a unique experience that incorporated the customer into the brand. This marketing strategy helped them quickly climb in substantial growth for Beardbrand, and the company succeeds in gaining over $120,000 in sales per month during the first year alone.

In addition to that, Beardbrand appeared on Shark Tank and gained a good amount of exposure through the show.

This is a perfect example that hustle pays off and targeting a niche community is very powerful. Who would have imagined that a beard product can do so well right?

Mellow is an e-commerce business that makes an incredible kitchen robot that syncs up with your smartphone in order to cook for you at your convenience.

Ze Pinto Ferreira, the founder behind this marvel, was originally interning with Braun when he came to the realization he knows (mechanical engineering, product designer, and food) could intersect to create impactful work.

He was aware that the perfect cooker he wanted to develop should be capable of revolutionizing home cooking dramatically, but he’s aware that pulling this offline wouldn’t be possible. That’s when he found his co-founder Catarina who was working as a freelance designer at the time. He manages to hone her talents on potentially groundbreaking the company the two of them developed the Mellow together.

By using Trycelery.com as their pre-order platform, Mellow launched with massive success. They manage to garner a total of $64,000 in pre-order for 3 days alone, and eventually roughly made $200,000 in less than a month.

Pre-order and pre-sales are one of the most powerful e-commerce strategies out there to grow a product. Having a solid amount of audience before launching your product can result in a massive increase in revenue.

Some of the most successful marketers leverage presales as a channel to supercharge growth.

Ferreira mentioned that in order for them to achieve this success, they marketed mellow by reaching out to 100+ reporters themselves.

Which was quite difficult for them considered their background has little to do with PR, but even so they manage to prevail in the end.

This is a perfect example of leveraging powerful PR as a way to market their product and gaining enough revenue to produce more inventory for the future.

Diamond Candles initially struggled to get their feet grounded. The company had no budget for them to market their business but needed to get their product in front of customers somehow. The uniqueness of this product, which is different varieties of rings buried deep within the candle wax of each candle, provided their key to success.

Customers were quick to share pictures of their finding and post them on their social media platform of choice.

Justin Winter, the co-founder of this product, took the opportunity to leverage the user-generated content across the company’s social media channels.

Thanks to the combination of word-of-mouth marketing on social media and striking imagery that accompanied every post led towards some massive brand lifting for Diamond Candles, as well as the acquisition of nearly a quarter million Facebook fans, and not a single cent was spent on advertising too!

In the current state of e-commerce, it could be hard to stand out with just social media, but Diamond Candles showed that it is very possible to do so. The trick is to get things to go viral on social media through word of mouth.

Diamond Candles was inspired by a love story that blossomed in 1980. David, our co-founder, had just bought an engagement ring with the intention of proposing to Brenda.

Without anything to put the ring in, he bought a candle knowing how much she loved them. With the ring in one hand and the candle in the other, the idea for Diamond Candles was born.

Too many entrepreneurs complain by saying that it’s not possible to succeed without money. Diamond Candles didn’t have a strong budget to start off with, but yet they were able to design a product that people loved and they became very successful over it.

Most e-commerce entrepreneurs also underestimate the power of word of mouth. Word of mouth is one of the most powerful channels that you can leverage to grow. It can be thought of like a wildfire!

Shopify’s very own product team recently undertook a challenge that allowed them to quickly source and launch their own product line. With a limited budget and very small time frame, the team extensively conducted research on the e-commerce market in order to discover a suitable product based on consumer trends.

Their research resulted in the creation of Matcha green tea line, which they’ve named Hello Matcha.

In order to stand out from their competitors, the developed a premium brand and product packaging in order to align with a marketing strategy that specifically promoted the premium aspect of their tea.

With an intense approach to develop content marketing, the team successfully generated over $900 in revenue during three days of simply messing around with the idea.

James Lillis needed an alternative way to sell his custom line of leggings, due to the limited amount of funds for marketing. Lillis manages to sell his first pair of leggings during 209, and as of today, Black Milk Clothing successfully became a multimillion-dollar business with over 150 employees working for it.

A large reason for the company’s success mainly comes from community-building efforts. It has developed a tribe-like community complete with brand ambassadors, with a unique Facebook group for every region it sells its line of products in.

As of now, there are over 80 individual Facebook groups for Black Milk Clothing. Not only does this showcase massive opportunities for personalized engagement, but it also excites the fans to start talking about the brand and continue that conversion even when the company isn’t being actively promoted. By using this approach, it’s possible to make your brand become a part of a customer’s daily interactions while online.

Steve Acree, CEO of Seismic Audio, started his time as an entrepreneur by opening up a simple eBay business that he eventually turned into a full-time in 2005, with successfully garnering over $120,000 in revenue.

A very important lesson to take from this is that you don’t need to rush towards a multi-channel selling. While there’s tons of profit potential through more outlets, it’s important to refine your strategy and develop the business in a single marketplace in order to ensure scalability for your growth. Once you’ve decided that you’re ready for more, then it’s time to move into a new channel and replicate the success you’ve developed before.

Noah Kagan is very well known for starting multiple businesses and growing them all into a 7 or 8 figures revenue. During a 24-hour Business challenge to prove to anyone that they can totally start a business today, Noah asked his followers what kind of business he should begin so that he could show the world its possible to make $1,000 a day.

The results led him to create a beef jerky subscription company that made over more than $1,00 is 24 hours alone.

The final results showed that Noah succeeded in making $3,030 in total revenue in 24 hours. He started off by making a basic budget he could work backward to find out how much he needed to sell in order to make $1,000. Then he proceeded to create a customer avatar so he knew who he should target. Afterward, he began reaching out to people who he fit the criteria of his customer avatar.

This led to now only him completing the challenge, but exceeding it as well. It just shows that creating a customer avatar, can help a lot of business flourish and identify who their ideal customers are. Find out who is already purchasing your products and then reach out to more people with similar tastes.

There are plenty of ways to grow an e-commerce brand, and that’s by filling one of your audience’s needs. There are plenty of customers out in the world right now who are in need of some sort of product. Research your audience, find out what they desperately need, and look for the solutions. If no solutions exist at the current moment, then simply come up with one for them. 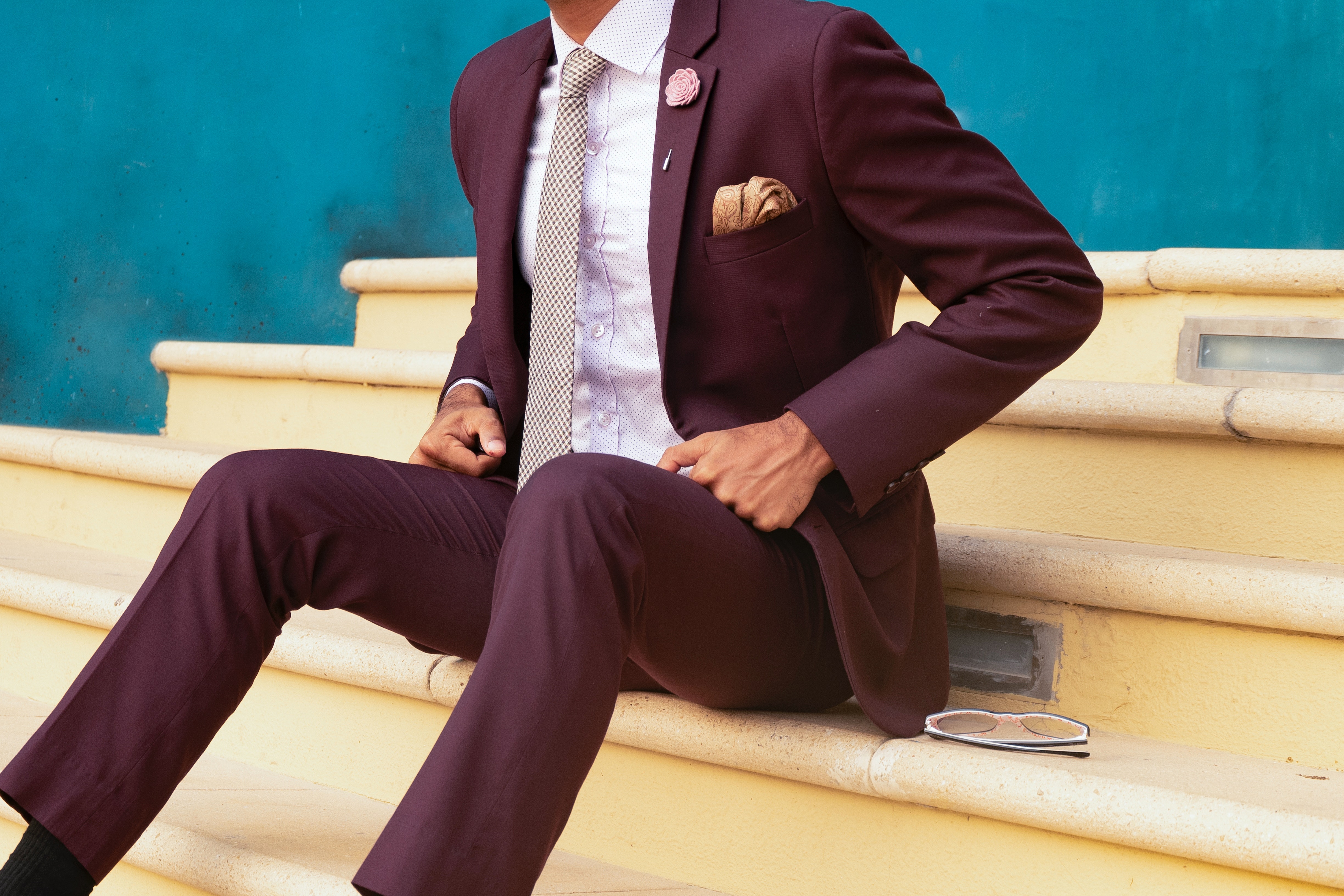 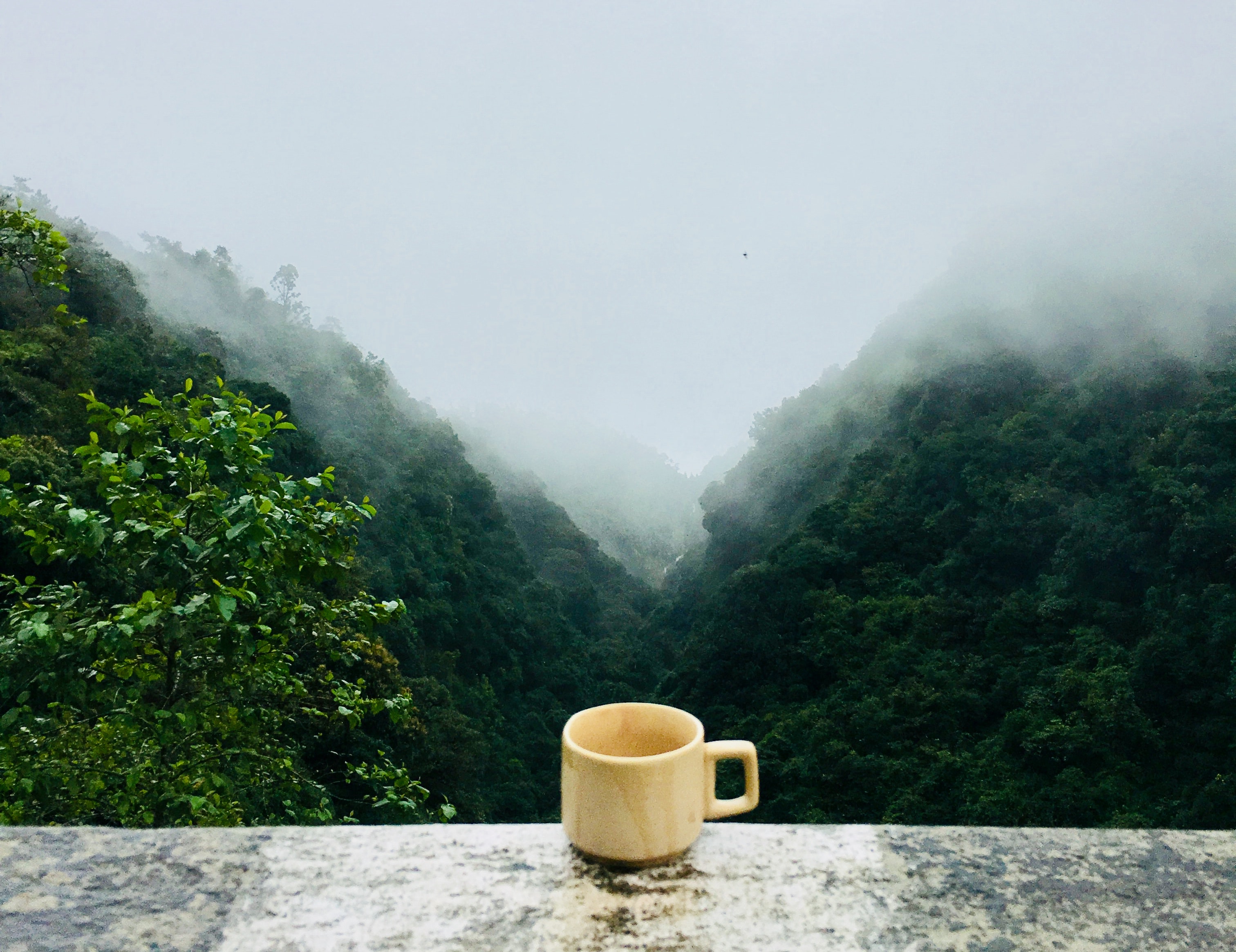 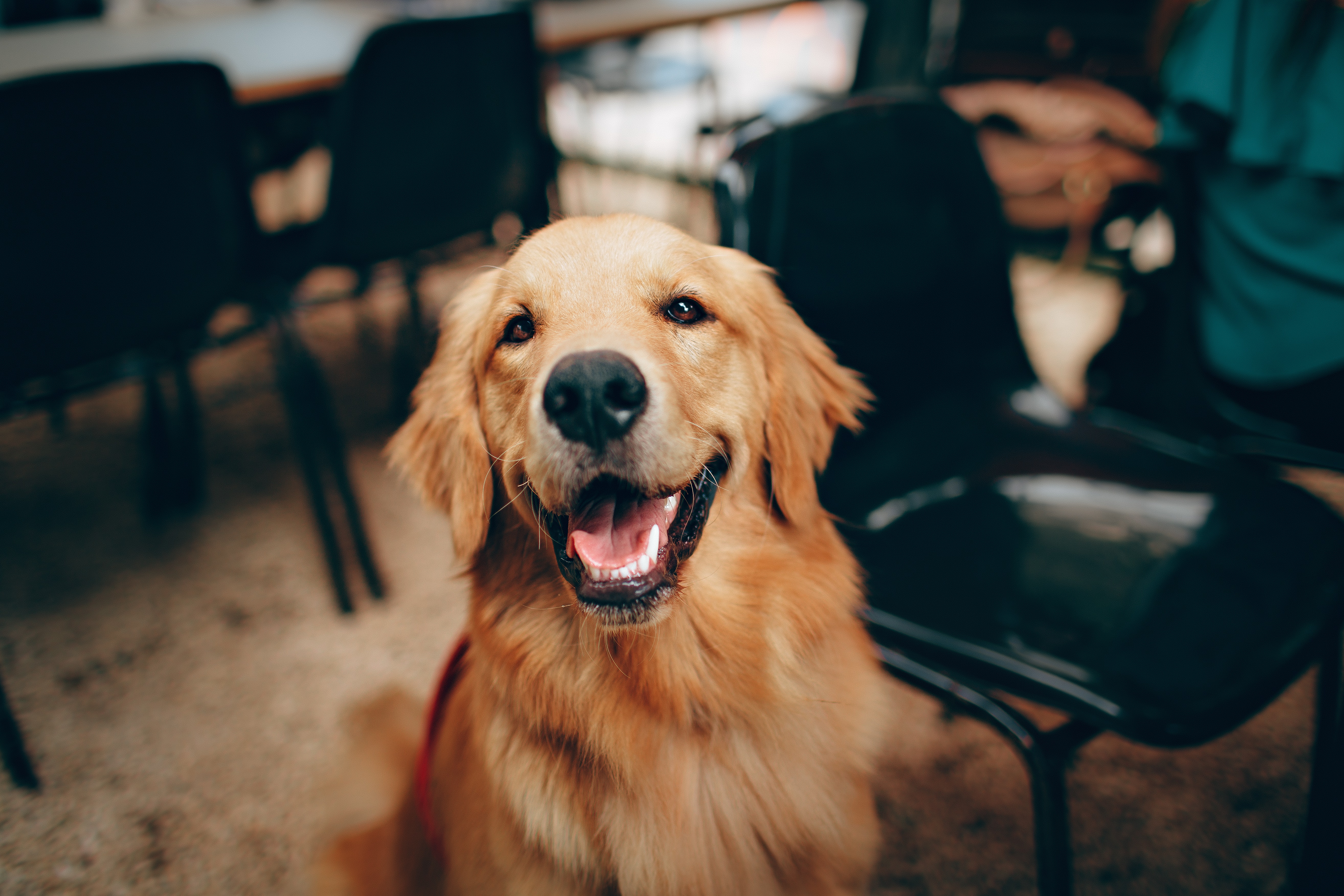